Heatwave Comes to the Rescue of Delhi’s Power Demand

Delhi’s peak power demand soared to the season’s highest of 5,268 MW on Sunday (May 24, 2020) night amid the prevailing heatwave conditions. 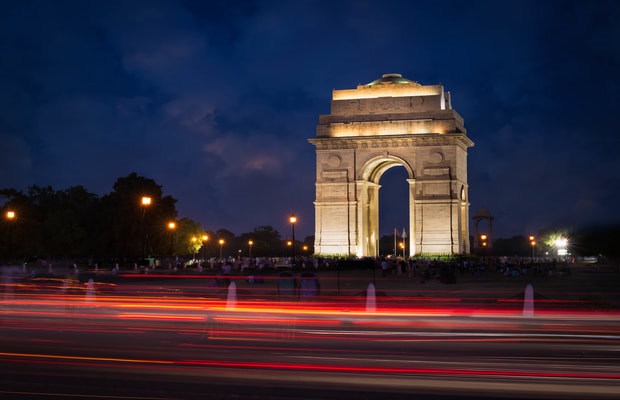 “This is the first time this month that Delhi’s peak power demand has crossed last year’s peak on any given day. Peak power demand in May 2019 was 6,461 MW, recorded on May 31,” they said.

The BSES Discoms, BRPL and BYPL, successfully met the peak power demand of 2,448 MW and 1,227 MW respectively on the day, said a BSES spokesperson. As reported by us earlier, Tata Power-DDL, which supplies to the areas of north and north-west Delhi, had also announced that it had met the peak demand of 1,493 MW in its distribution areas successfully.

“Soaring temperature and heatwave are the main reasons behind the spurt in demand. The peak demand in TPDDL areas is expected to touch 1,930 MW in the coming days,” said a spokesperson of the company. The Discom has made adequate arrangements of up to 2,500 MW of power to manage the growing demand, he added.

In July last year, the capital’s electricity demand touched an all-time high of 7241 megawatts (MW) on July 1, 2019, at 3:29 pm, the highest peak power demand recorded in any Indian city.

Delhi’s peak power demand first crossed the 6000 MW barrier in 2016 (6216 MW on July 1, 2016) while in this year, the demand crossed the mark on 24 days. Running of air conditioners, coolers and fans is the main reason behind the increase in power demand in the national capital, according to experts.