The solar powered drip irrigation project was made possible by generous farmers who have pro-bono given 9 acres of their land for a field experiment. 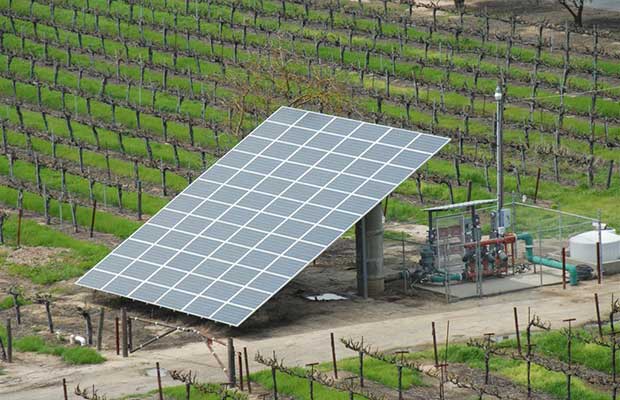 Neeraj Sharma, who is the project coordinator and CADA executive engineer told that “pilot project had been initiated at Dera Fateh Singh village near Pehowa in the district.”

He also said that the pilot project was made possible by generous farmers who have pro-bono given 9 acres of their for a field experiment.

“Earlier, we used an indigenously developed SPIS in the field trials in the same village. A panel of experts found that drip irrigation is possible in paddy cultivation. When fields were irrigated, it was tested that the drip system used 58 per cent less water compared to the conventional form of paddy cultivation,” he said.

Sharma mentioned that his team is expecting positive outcome with the wheat irrigation project.

“Water requirement for wheat may be quite less than paddy. But we are working to give feasible alternatives to farmers by reducing water use in various crops,” he added.

Take huge strides in efficient use of irrigation water, CADA’s initiative has caught the eye of International Commission on Irrigation and Drainage (ICID), which is a global knowledge sharing platform comprising of innovators and researchers.

ICID has invited CADA and the local community leader Karanjit Singh for presenting their project and their success story in front of delegates from Egypt and Tunisia next month.