This is done with a view to promote renewable energy in the state and achieving the solar energy target set under the national solar mission. 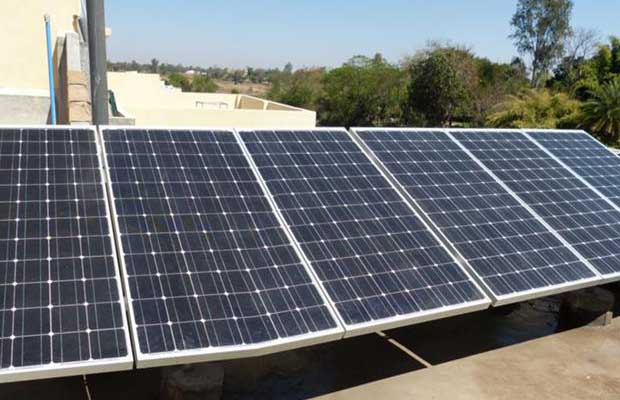 Residents of Haryana are set to get a state subsidy of Rs 15,000 for installing Solar Home System under the ‘Manohar Jyoti Yojana’.

The New and Renewable Energy Department has invited tenders for this which are being evaluated and the work is in final phase.

This is done with a view to promote renewable energy in the state and achieving the solar energy target set under the national solar mission.

While stating this here today, a spokesman of the New and Renewable Energy Department said that, “the Solar Home System would be equipped with lithium battery which does not require maintenance and has long life.”

The spokesperson further added that, “the System is being made available on subsidy to consumers of the state so that they may not face any inconvenience related to power and lights in their houses. It is the priority of the State Government that uninterrupted power supply is ensured in each and every household of the state.”

The solar home system will be compact efficient and would provide electricity to the un-electrified. This Solar Home System would be able to run a ceiling fan and three LED lights. Apart from this, this system would have a mobile charging port.

Prior to this, Haryana government launched a scheme to provide solar-based tubewells to farmers of the state. The implementation of the scheme is slated to benefit farmers as they would be able to generate electricity and earn money as well.