With other 285 mw projects under execution, the company is expecting to reach the 1,500 mw-mark by March 2018. 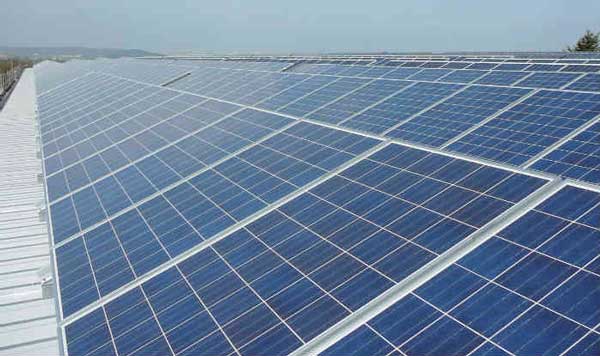 The company in a statement said, “From 598 mw capacity as of March 2017, solar power system EPC projects executed by Hartek Power have now gone up to 1,143 mw, registering nearly a 2-fold growth.”

Commenting on the achievement, Hartek Group, Chairman & Managing Director, Hartek Singh said, “With other 285 mw projects under execution, we are expected to reach the 1,500 mw-mark by March 2018.”

Singh further added that, with a presence in 18 states, the company ventured into the solar power systems domain just 6 years ago, and is focusing on the southern markets and new geographies like Jharkhand and Bihar to consolidate its position now.

“At the same time, we are strengthening our hold in Punjab, Rajasthan and UP where we’ve traditionally been doing well,” he said.