He was at speaking at the inauguration of Indian Pavilion at the 24th meeting of Conference of Parties (COP-24) to the United Nations Framework Convention on Climate Change. 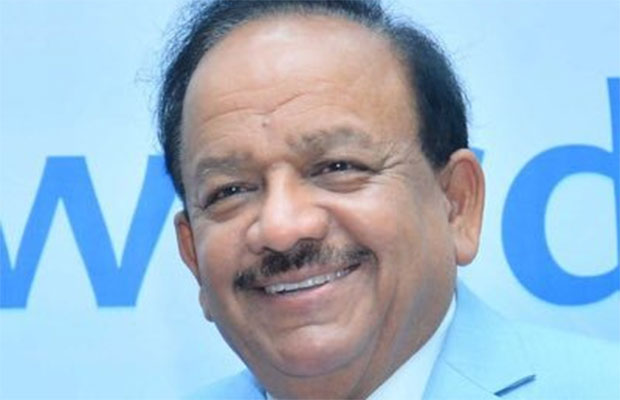 He was at speaking at the inauguration of Indian Pavilion at the 24th meeting of Conference of Parties (COP-24) to the United Nations Framework Convention on Climate Change (UNFCCC) which is being held at Katowice, Poland.

This year the theme of India Pavilion is ‘One  World  One  Sun One  Grid’ as  highlighted  by  Narendra Modi during first assembly of the International Solar Alliance  on  October  2018, the minister mentioned.

He also mentioned that PM Narendra Modi has “set an ambitious target that 40 per cent of its installed   power capacity will be from non-fossil fuels by 2030.”

He further mentioned that, “I have launched a nationwide campaign in preserving and protecting the environment called the   Green Good Deeds Movement. We realized that people’s participation is crucial to accomplish our goal and so this campaign was prepared to inspire, encourage and involve each and every individual of our society.”

Commenting on the achievements in renewable energy he said, “India is working hard for achieving 175 GW target for installed Renewable Energy capacity by 2022. The effect of increased use of renewable energy is now visible in India. Resultantly, India stands 4th in wind power 5th in renewable power and 5th in solar power installed.”