Diversified Korean Group Hanwha, which has been in the news for its Hanwha Q Cells division suing rivals, issued a release on Friday that the patent over which it is suing rivals is not restricted to any particular method of manufacture, but the solar cell structure. 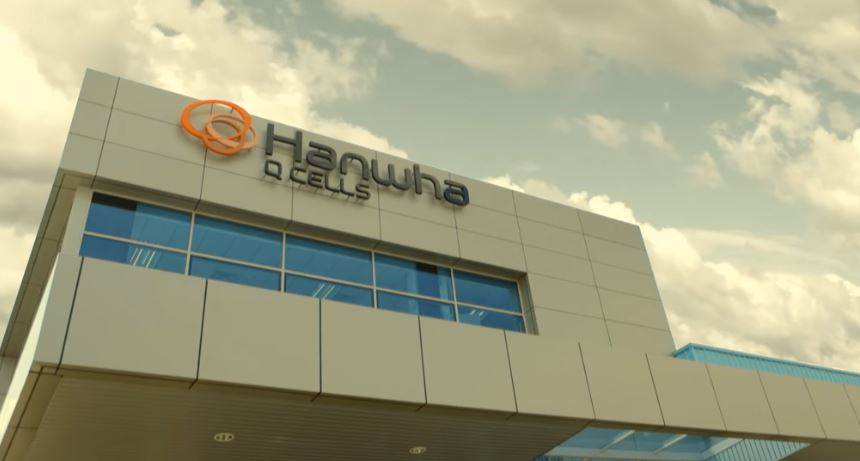 The Seoul based firm issued the clarification after one of the three firms in the suit, Longi Solar, pointed out that it currently uses plasma-enhanced chemical vapor deposition (PECVD) technology, while the disputed patent relates to atomic layer deposition (ALD) technology. Thus, the Hanwha clarification seeks to keep the guns trained on rivals for now.

Hanwha Q Cells had claimed last week that its subsidiaries in the US and Germany have taken legal actions against JinkoSolar, Longi Solar and REC Group over the unlawful import and sale of patent-infringing PV cells and modules.

Both Longi Solar and REC Group responded by saying they learned about the case only from media reports, and had received no official correspondence or even legal notices. JinkoSolar was the only one that had dismissed the allegations forthwith, claiming that the same donot have any technical or legal merit.

The Hanwha Q Cell release reads: “The patent claims asserted by Hanwha Q CELLS are not restricted to any particular method of manufacture, such as atomic layer deposition (ALD) or plasma-enhanced chemical vapor deposition (PECVD). The infringement claims relating to the ‘215 patent are directed to solar cell structure with a first dielectric layer including aluminum oxide and a second dielectric layer that contains hydrogen. The patented technology can be applied in many ways. A solar cell employing what is known as Passivated Emitter Rear Cell (PERC) technology is only one type of solar cell that may use technology covered by the ‘215 patent.”

Thus, claiming a much wider class of infringement on its patent than was earlier believed .