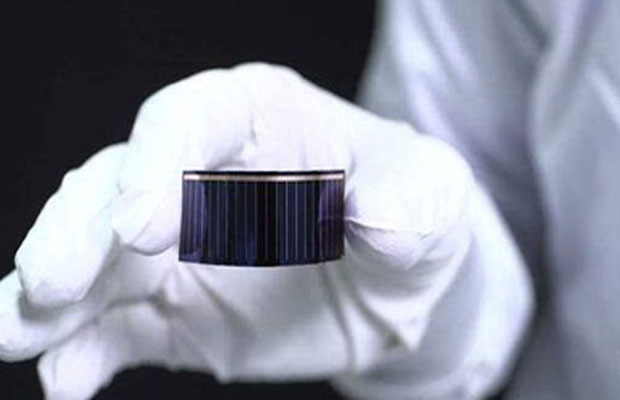 Further, the module can be used to power a range of products from unmanned aerial vehicles (UAV), electric vehicles to smart sensors that were earlier restricted by low efficiency solar solutions.

Commenting on the achievement, Alta Devices, CEO, Ding Jianru said, “Our latest milestone for utmost solar efficiency represents a breakthrough in Hanergy’s vision for the future of solar energy applications. More so, at Alta Devices, we believe that with fast-tracking trend towards autonomous machines, it’s highly imperative to have sources of power that can be replenished without the interruption. We’re aligned with our goal to continue to produce thin-film solar batteries with efficiencies par-excellence to lead the progressing trend towards autonomous machines.”

California-based Alta Devices has become subsidiary of Hanergy in 2014. It’s GaAs thin-film solar panels are extremely efficient, light and flexible and have been successfully applied to a range of different products.

Meanwhile, Hanergy has also brought to use its GaAs thin film solar cells for drones to develop industrial-grade solar drones. Globally, Hanergy holds more than 4,500 patents in the field of thin film solar energy, of which about 50 percent are invention patents.