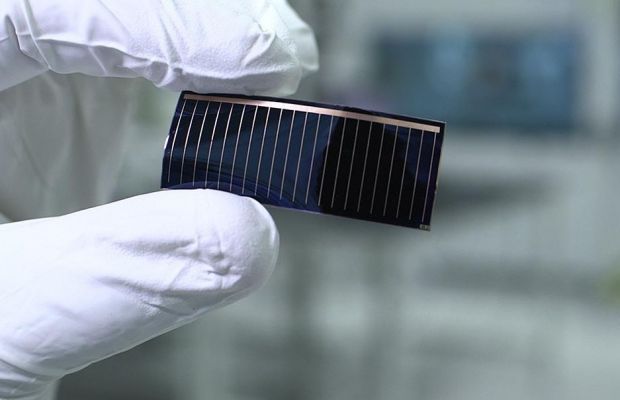 The company has registered an over 600 percent increase in its operating revenue reaching a total of HKD 20,414 billion (USD 2,653 billion) in the first half of 2018 compared to same period last year.

The reports, according to the market experts, testify the new and managed income structure and Hanergy’s efforts to sustain the growth momentum for the subsequent term of the year, 2018.

According to Hanergy, the tremendous growth is primarily attributable to the great technological breakthroughs of the company, strong support from national policies on the industries of thin film power generation, mobile energy, high-end equipment manufacturing.

Also, Hanergy asserts establishing new energies and new materials, development of new markets and obtaining a number of new clients and innovative projects, enabling the upstream business of the company to achieve significant progress during the period.

Another key factor attributes to the group’s exponential growth is the prodigious improvement of the localization of equipment production lines, which made large-scale delivery of products possible fetching a substantial increase in upstream business.