Hanergy has completed the installation of the biggest Photovoltaic (PV) glass curtain wall project on a single building in China. 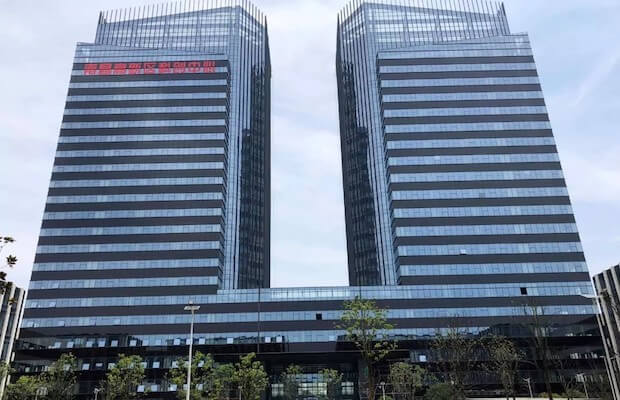 Hanergy has announced that it has completed the installation of what it’s claiming is the biggest Photovoltaic (PV) glass curtain wall project on a single building.

The HanWall project at China Pharmaceutical International Innovation Park (PIIP) has hit the list of top landmark green buildings of Nanchang city in the Jiangxi Province. As a part of the project, Hanergy has applied 6000 square meters of its innovative BIPV product, HanWall Oerlikon modules on the façade of the building. Measuring 1200mm by 1130mm, each HanWall Oerlikon module has the capacity of 100 Watts. The project installs a total of 4600 electricity-generating units, with an overall capacity of 460 KW.

A perfect demonstration of the green system solution, the project is aimed at generating electricity that will mostly be used to provide the power for indoor lighting, ventilation system, and air-conditioning, making the building’s reliance on the national grid substantially negligible. 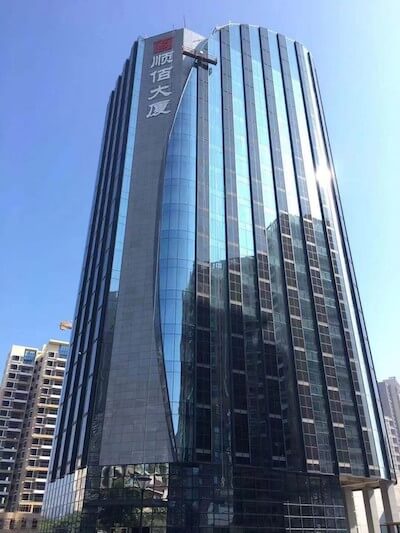 Zhang Bin, Hanergy’s senior vice president said, “At Hanergy, we’re delighted for having set the standard for future ecological buildings and upping the ante in the BIPV segment with the introduction of our par-excellence skyscraper product- HanWall. The current project is aligned with our “New Eco City” initiative which is primarily intended to introduce the idea of Eco-building into the public arena. We’re happy to see our efforts to make the concept of sustainable buildings are showing significant results. It gives us further impetus to lead the movement of creating buildings that are sustainable and self-reliant.”

As per the company, its BIPV products are being applied in more buildings nationally and internationally, one of which is OCT Building in Heyuan, Guangdong Province. The 18-floor building is 85-meter tall, installed with 2823.67 square meters of solar curtain wall, with a yearly capacity of 210,000 kWh, equivalent to the environmental benefits of planting over 10,000 trees.