The canal solar power project was first propelled in Gujarat by setting up solar panels crosswise over channels of the Narmada waterway to create 1 MW of power. 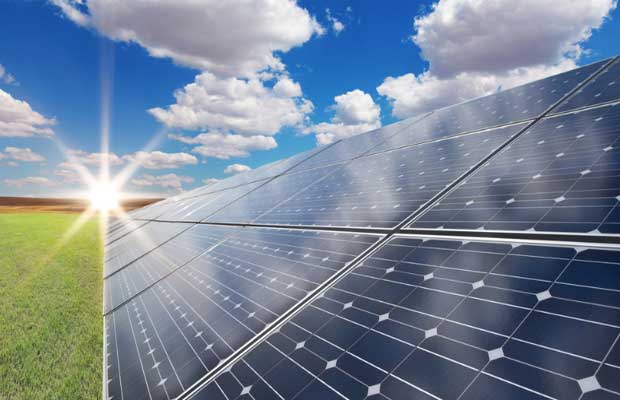 Removing a leaf from Gujarat’s book on creating solar power utilizing water waterways, the Uttar Pradesh government has chosen to use its channels for this too. It additionally plans to set up smaller scale hydel plants crosswise over waterways to create power.

The legislature has issued a letter of enthusiasm for this respect welcoming private players to execute their arrangement on an open private association show. Important secretary of water system division, Suresh Chandra told TOI, “Following the Gujarat model of installing solar panels on a canal, we also want to utilize our canals for generating electricity.”

The canal solar power project was first propelled in Gujarat by setting up solar panels crosswise over channels of the Narmada waterway to create 1 MW of power. The task for all intents and purposes wipes out the necessity to gain immense tracts of land and breaking points vanishing of water, subsequently handling two difficulties at the same time — giving vitality and water security. The solar panels create 15% more power when contrasted with arriving establishments as the water streaming under the boards keeps them moderately cool, as per authorities.

“An expression of interest has been issued in this regard to attracting private players. At the initial level, we are planning to lease out our canal-side land for 30 years. We will discuss the power-sharing formula with the companies that take an interest in our proposal. We want to establish solar power plants on the lines of the Gujarat model.” Chandra said.

Superintendent Engineer (SE) of flood section in the irrigation department DS Sachan told TOI, “During our Gujarat visit, we visited sites in Ahmadabad and Vadodara districts where solar panels are installed on canals. These panels are installed in such a way that they can get sunlight for the maximum period. Also, provisions have been made to ensure that machines can be used to dredge and de-silt the canals when needed.”

Sachan said a power plant which was situated around 45 km from Ahmedabad creates 1.6 million units of power every year. “Our Gujarat counterparts informed us that the panels are built over the canal also stop evaporation of around 9 million liters of water every year. Cost of the solar plant was around Rs 17.50 crore which was set up in collaboration with a US-based company,” he added.