While making these amendments, MoHUA also considered guidelines and standards issued by the Power Ministry for charging infrastructure for electric vehicles. 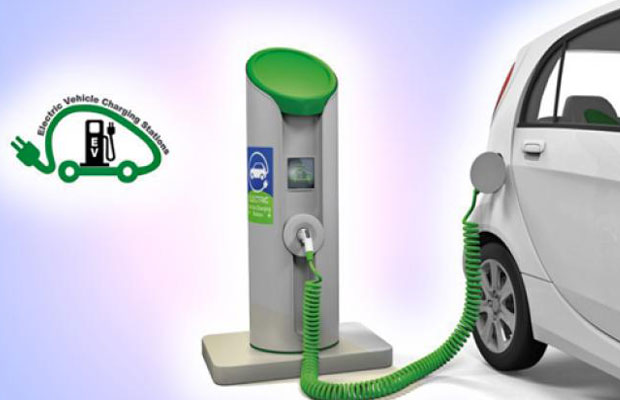 With an aim to facilitate availability of Electric Vehicle (EV) charging infrastructure in India, the Ministry of Housing and Urban Affairs (MoHUA) has made amendments to the Model Building Byelaws (MBBL) 2016 and Urban Regional Development Plans Formulation and Implementation (URDPFI) Guidelines 2014 making provisions for establishing Electric Vehicle Charging Infrastructure.

While making these amendments, MoHUA also considered guidelines and standards issued by the Power Ministry for charging infrastructure for electric vehicles.

The guidelines will further act as a guiding document to the State Governments and Union Territories to incorporate the norms and standards of Electric Vehicle Charging Infrastructure in their respective Building Bye Laws, the Ministry said.

However, these guidelines on Electric Vehicle Charging Infrastructure have been circulated to all the State Governments and UT Administrations with the request to amend their Building Byelaws and Master Plan Regulations.

Government has initiated several steps to reduce dependence on fossil fuels. One of such steps is to encourage Electric Vehicles (EVs), which are environment friendly.

Government has desired that 25 percent of the total vehicles on roads should be EVs by 2030.

Click here for more information on URDPFI and MBBL amendments.