GPA has planned to use renewable energy sources in order to curb the use of non-renewable sources like fossil fuels citing their rising costs. 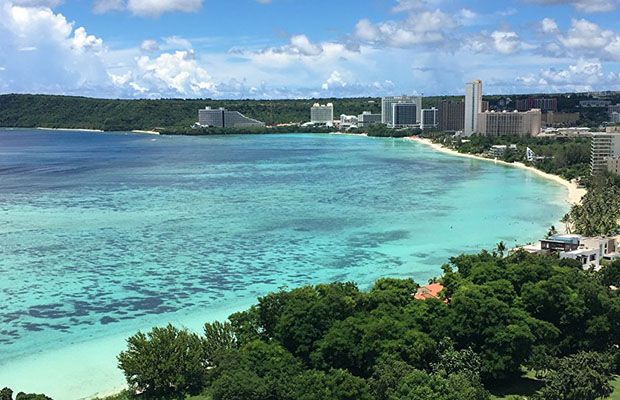 General Manager, GPA, John Benavente said, “The implementation of additional solar power generation would benefit ratepayers in the future. A GPA customer’s monthly bill is mostly determined by the base rate and a fuel surcharge. The base rate so far has been maintained.”

GPA has planned to use renewable energy sources in order to curb the use of non-renewable sources like fossil fuels citing their rising costs.

Moreover, the current surcharge is 15.4 cents per kilowatt-hour. The purchase rate with Hanwha is 8.25 cents per kWh plus an escalator rate of 1 percent per year for 25 years. This means that the cost to purchase power from Hanwha will increase by 1 percent each year, leading to about 10 cents per kWh by the end of the PPA period.

Additionally, Hanwha Energy is expected to build and thereafter operating and managing the plant. The power produced at the plant will be further bought by GPA.

Also, NRG was GPA’s first utility scale solar energy provider with a 3 percent surcharge whereas Hanwha Energy will make up another 9.5 percent of the total charge.

While renewable energy projects are expected to reduce fuel consumption and the corresponding surcharge, GPA is still at deficit in terms of current fuel payments. The utility had been increasing the surcharge, but not enough to meet costs entirely.