Greek Island First in Mediterranean to use Renewable Energy

The Greek Island is said to have a winter population of 400 and that of summer is around 3,000 which relies greatly on the uncertain electricity supplies. 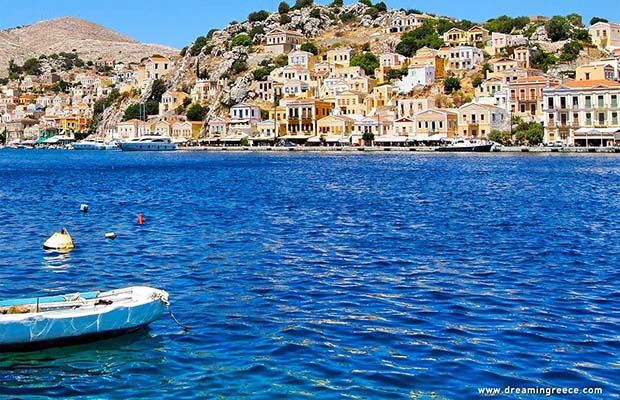 Tilos, a Greek island between Rhodes and Kos, has launched its first ever solar and wind power plant in order to reduce reliance on non-renewable energy sources.

The island is said to have a winter population of 400 and that of summer is around 3,000 which relies greatly on the uncertain electricity supplies.

This summer, technicians are conducting the final tests on a renewable replacement system that will be fully rolled out later this year. It will allow Tilos to run exclusively on high-tech batteries recharged by a wind turbine and a solar park.

The project has been funded by the European Commission which considers this project as an encouragement for other Mediterranean islands who have limited grid connection to the mainland. The commission has provided USD 12 million for the wind and solar power project.

Project Manager, Spyros Aliferis said, “The innovation of this program and its funding lies in the batteries – the energy storage – that’s what’s innovative. The energy produced by the wind turbines and the photovoltaics will be stored in batteries, so that this energy can be used for the grid when there is demand.”

According the plan, the plant’s battery storage will store energy during windy and sunny conditions and would give out power when there is a heavy demand.

Surprisingly, the project has been named after the Island but with a different definition- TILOS (Technology Innovation for the Local Scale Optimum Integration of Battery Energy Storage). The system tends to amplify the storage capacity of the batteries.

Currently, Tilos gets its energy from an underwater cable that runs from Kos to the island of Nisiros and on to Tilos. That creates an erratic, outage-prone service that routinely breaks appliances and has forced many businesses to rely on diesel generators.