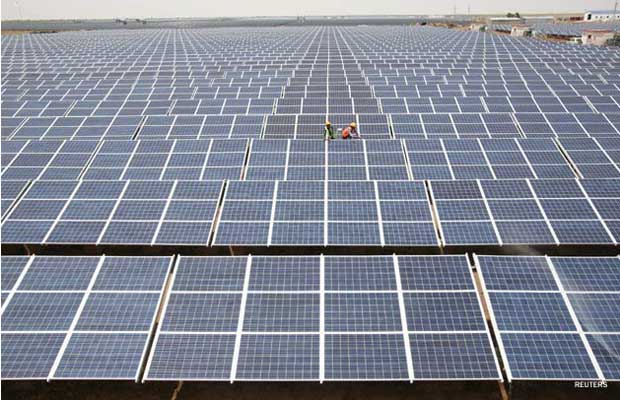 Propelling the growth trajectory in renewable energy, the government is planning a single solar bid of 1 lakh MW for the generation, storage and manufacturing of solar equipment in the country.

While addressing the function in Power and New and Renewable Energy, R K Singh said, “The biggest (renewable energy) tender was floated in Spain. We brought out single tender of 10,000 MW which would be opened in July. Now (we) will bring out a bid (tender) of one lakh MW which would also include solar manufacturing and storage (output).

R K Singh was speaking as the chief guest at Gurdwara Rakab Ganj Sahib where he inaugurated 1500 KW capacity of a solar plant developed by the Delhi Sikh Gurdwara Management Committee (DSGMC).

While lauding the initiative by DSGMC, the Minister said that this would inspire other institutions to go green and become environmentally conscious.

He said that 20 cities in India are ranked among the most polluted in the world and there is an urgent need to reduce fossil fuel use so that we leave a better world for our children. The minister reiterated the government’s commitment to bring electricity to every household by December 31, 2018.