The government has also notified that the registration mark for Battery Operated Vehicles to be on a Green background.

The Government of India has mandated mass emission standard for BS-VI throughout the country with effect from April 01, 2020, told Mansukh L Mandaviya, Minister of State, Road Transport & Highways in a written reply to a question in Lok Sabha. 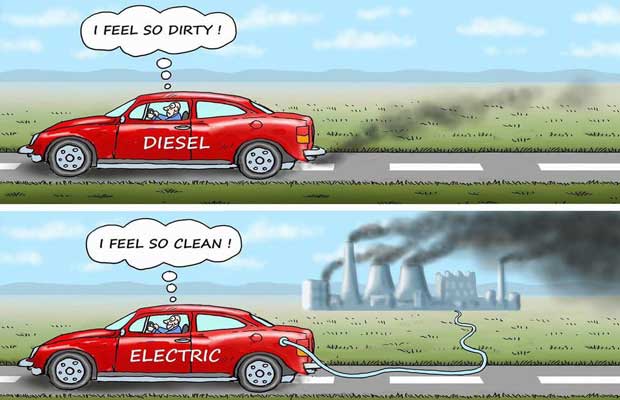 The Minister also said that, as per the government vide S.O. 5333(E) dated October 18, 2018 it has also granted exemption to the Battery Operated Transport Vehicles and Transport Vehicles running on Ethanol and Methanol fuels from the requirements of permit.

To promote alternative clean fuels and e-vehicles the government has taken proactive steps to promote environment friendly vehicles which are innovative, ushering in proactive use of natural resources keeping in view the increasing pollution, oil consumption and expenditure in the country.