The Ministry of Power said in a statement that, it had recently issued the model bid documents, model PAPP and PPSA on 6th April 2018. 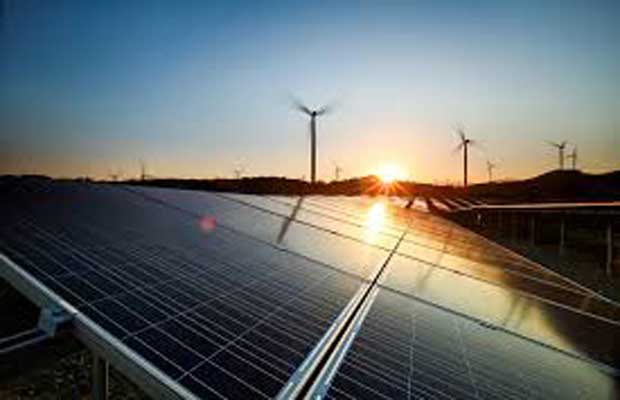 The government has launched a pilot scheme for the procurement of aggregate 2500 MW power on a competitive basis for three years under medium term i.e. from generators with commissioned projects but without Power Purchase Agreement (PPA).

The Ministry of Power said in a statement that, it had recently issued the model bid documents, model PAPP and PPSA on 6th April 2018. However, the guidelines for the said scheme were issued on 10th April 2018.

Further, PFC Consulting Ltd, a wholly-owned subsidiary of PFC Ltd, has been appointed as the nodal agency and PTC India Ltd as the aggregator, it said.

Also, PTC India would sign 3 years (mid-term) agreement for the procurement of power with successful bidders and power supply agreement with the discoms, it added.

According to the scheme, a single entity can be allotted maximum capacity of 600 MW.

Moreover, the scheme assures a minimum off-take of 55 percent of contracted capacity. The Tariff will be fixed for three years without any escalation.

PFC Consulting is in the process of inviting bids in the first week of May 2018 under the scheme. The bidding will be conducted on the DEEP e-Bidding portal and with L1 matching for bucket filling without reverse auction.

This scheme is expected to revive the power demand which has affected the generators not having Power Purchase Agreements (PPA).