The new projects are likely to ramp up renewable energy production in the country from around 70 GW to around 225 GW in next four years. 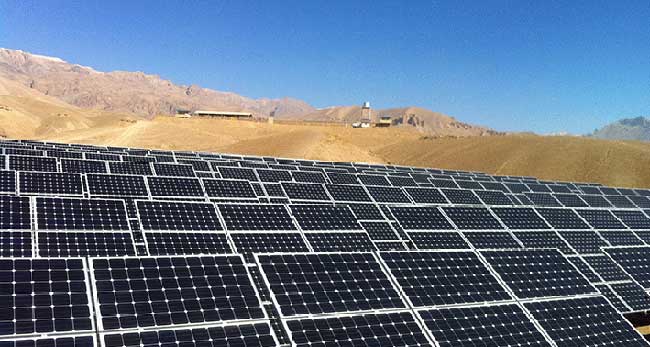 The NDA government ramping up to oust 100GW target after it is lately known to have shared proposals to issue tenders for 20 GW solar power capacities.

The mammoth capacity is proposed to be added over the period of next three years. It is said to be one of the most ambitious programmes undertaken by the government to achieve its 100GW goal.

The new projects are likely to ramp up renewable energy production in the country from around 70 GW to around 225 GW in next four years.

According to reports, the first tenders are ready to be issued and the concerns related to manufacturing will also be addressed.

Anand Kumar, MNRE secretary confirmed plans for addition of 20 GW capacity and said that the government had an ambitious plan that went beyond solar energy to include offshore wind energy. While 32 GW capacity addition is in the pipeline, the ministry of new and renewable energy wants to initiate work on installation of another 40 GW this year, he said.

The clauses related to the production and duties on imports are to ensure the creation of manufacturing capability in the industry where China is increasingly gaining muscle.