Government Committed to Providing Energy Security to the Country: Sitharaman

Finance Minister Nirmala Sitharaman has said that the government is committed to provide energy security to India. 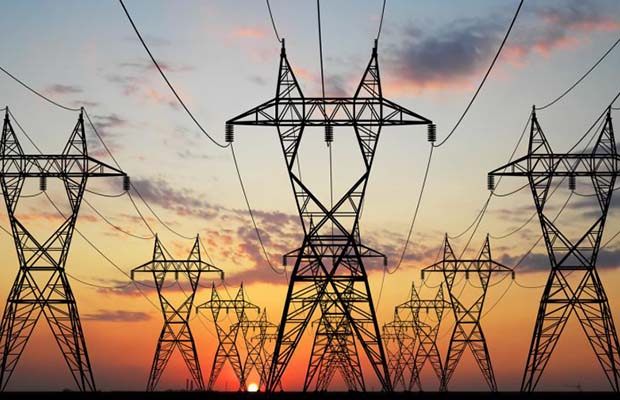 “Here is the government which is committed for energy security for India. Energy security, which is not blindly using non-environment friendly sources,” the minister said while addressing the India Energy Forum CERAWeek Summit in Delhi.

The third India Energy Forum by CERAWeek has been organised in association with the Ministry of Petroleum and Natural Gas from October 13 to 15. The Summit gives a platform to examine the fundamental challenges and opportunities to provide sustainable, secure and affordable energy choices to the people of India.

Stating that India’s energy sector and energy commitment pose a lot of challenges, the Finance Minister gave a reference of thermal units that are still dependent on coal and said that the concerned Ministry is “moving away from coal base to open renewable sources of energy”.

“We have a leadership politically committed to make sure that every Indian gets the basic energy requirements as shown by Prime Minister Narendra Modi,” she said.

The Union Minister asserted that the government has achieved the target of providing electricity connection to 12 crores families and Liquefied petroleum (LPG) gas cylinders to 8 crores households, which was just a dream for 70 years.

Highlighting the government’s efforts to facilitate a friendly environment to investors, she said that “the atmosphere to invest is going to be friendlier in terms of reducing the regulatory mechanisms and their calibrations.”

Sitharaman also said at the event that India will honour all its contractual agreements under various energy agreements. “Commitments shall be honoured and investors should not have any concern.”

The comments by the minister are closely related to the ongoing tariff renegotiations in Andhra Pradesh for all the renewable wind and solar power purchase agreements that were signed under the previous regime.