Similar stress was given by the opposition Congress party MLAs to install the solar panels not only on the hotels but also on the government buildings which would help power generation. 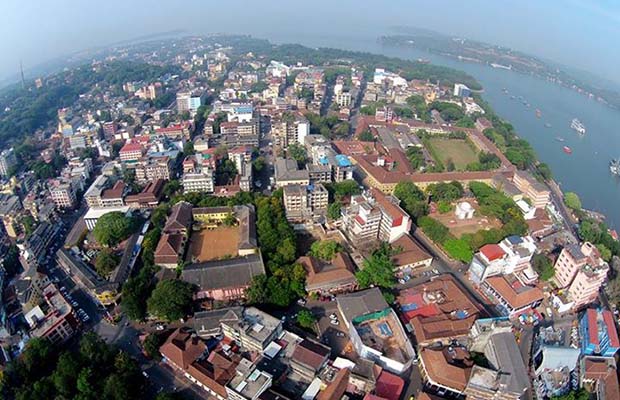 To solve the electric power disruptions in the state, Deputy Speaker of Goa Legislative Assembly, Michael Lobo said during the ongoing session that the state needs a mandatory law to install solar panels on hotels.

“Around 50% of hotels along the state’s coastal belt do not have solar panels installed on their rooftops. Therefore, there should be a law making it mandatory for hotels to fit solar panels before they seek the relevant permission from the town and country planning department, Goa State Pollution Control Board, and the village panchayat,” Lobo said.

Meanwhile, similar stress was given by the opposition Congress MLAs to install the solar panels not only on the hotels but also on the government buildings which would help power generation.

During the monsoon session of the Goa Vidhan Sabha, MLAs from different constituencies put up different issues either regarding power disruptions or redressal of public grievances about power irregularities.

Apparently, the state is expected to address the recent power disruptions on a serious note.

Like any other issue this too causes a rather bigger political ruckus in the state.