Small and large prosumers will now receive a 50 percent subsidy instead of the earlier proposed interest-free loan. 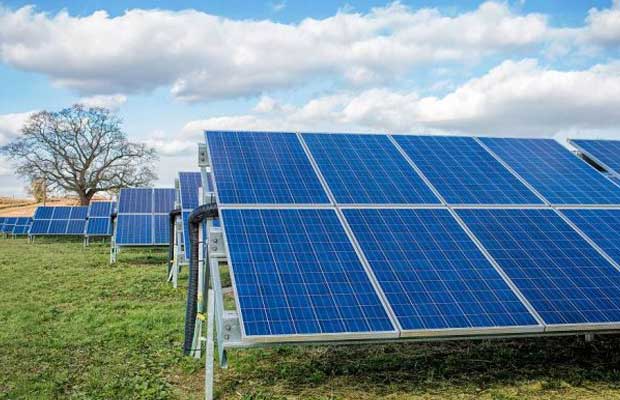 To further incentivise the generation and adoption of solar power in the state, the Goa government has approved the amendments to the Goa State Solar Policy 2017. The solar policy with proposed amendments was issued last month inviting comments and has now been approved.

According to the new amendments, small and large prosumers (producers and consumers) will now receive a 50 percent subsidy instead of the earlier proposed interest-free loan that was recovered in installments.

For Small Prosumers such as Residential, Institutional and Social Sector category having solar plants up to 100kW size, the State Government shall provide subsidy of 50% (Central share 30% and State share 20%) of the capital cost or the benchmark cost provided by MNRE or cost arrived through tendering process by GEDA whichever is lower.

The central share will be credited to the prosumer as per the guidelines of MNRE. The State subsidy shall be released upon completion of 06 months of the solar power injected into the grid.

As per the 2017 policy, prosumers were to be provided a grant of 50 percent of the capital cost as an interest-free loan, which was to be recovered by way of installments after six months from the time the power flows into the grid.

All prosumers who have carried out installation after December 21, 2017, will receive the subsidy and incentives in the amended policy. The policy was notified in December 2017.