GERC has approved the tariff of Rs 2.80 per unit obtained by GUVNL for the procurement of power from 202.6 MW grid-connected wind power projects in Gujarat. 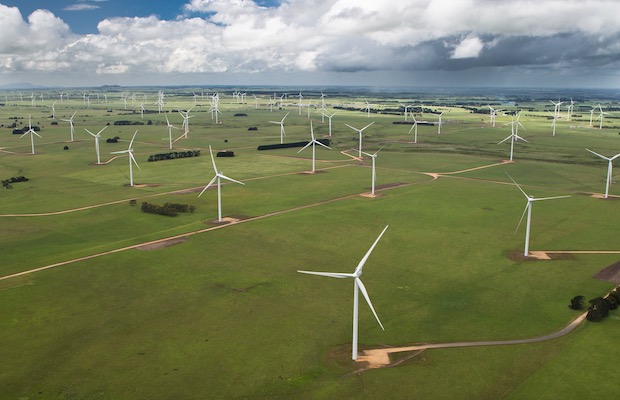 The Gujarat Electricity Regulatory Commission (GERC), in its latest order, has approved the tariff of Rs 2.80 per unit obtained by the Gujarat Urja Vikas Nigam (GUVNL) via competitive bidding process for procurement of power from 202.6 MW grid-connected wind power projects in Gujarat.

The capacity awarded was under the 1000 MW tender that was issued by the state Discom in March last year. In response to which it had received bids from eight bidders for an aggregate capacity of 931.4 MW, of which 80 percent, or 745 MW, were deemed eligible for the price bid opening and the e-reverse auctioning. The Discom had also received a bid for 12 MW from SJVN Limited, a central public sector undertaking (CPSU) involved in the hydropower sector.

The final tariffs discovered at the end of the auction ranged from Rs 2.80/kWh to Rs 2.95/kWh. Citing the wide gap between the lowest bid (L1) and the highest (H1), the Discom had asked all the successful bidders to match the L1 tariff of Rs 2.80/kWh which was offered by Anish Power Projects Private Limited.

Only two bidders, Powerica and Vena Energy Shivalik Wind Power had agreed to match the L1 tariff. Following this, power purchase agreements (PPA) were executed with all four selected bidders for a total capacity of 202.6 MW. (Including the 12 MW capacity awarded to SJVN at a pre-determined tariff of Rs 2.43/kWh)

In its order, the Commission said that the auction discovered rate of Rs 2.80/kWh was allowed to be adopted as they were substantially lower as compared to the generic tariff determined by the commission in a previous order.

“We, therefore, decide to adopt the tariff in respect of successful bidders, hereinabove discovered under Competitive Bidding conducted by the GUVNL under Section 63 of the Electricity Act, 2003 for procurement of 1000 MW power from the grid-connected wind power projects. We also decide and direct the Petitioner to host the PPAs on its websites for at least 30 days for knowledge of the stakeholders,” the order stated.