The company is seeking site plan approval to install 2,300 panels at the research center campus off River Road, with the first phase consisting of 700 panels. 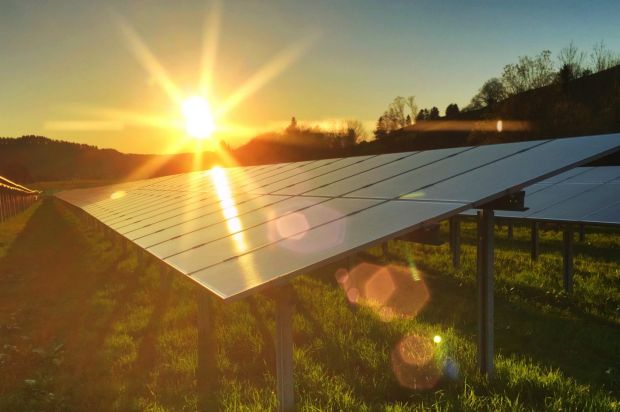 General Electric Co. one of the leading power companies in the world wants to install solar panels at its Global Research Center in Niskayuna, New York.

According to Laura Robertson, town planner, the company is seeking site plan approval to install 2,300 panels at the research center campus off River Road, with the first phase consisting of 700 panels.

GE told the town the panels would be used for research but ultimately could be connected to the electric grid, Robertson said.

The solar array “not only would provide supplemental clean power, but also could support emerging renewable or energy storage technology programs on site,” Todd Alhart, a General Electric spokesman, said.

The company has made presentations to the planning board. Town officials and neighbors want a visual buffer between the solar panels and River Road. A public hearing has been scheduled for Jan. 22 in town hall.

“They’re supposed to have a landscaping plan for the next meeting,” Robertson said. “They’re proposing a fence with mixed trees and vegetation in front of the fence.”

Niskayuna is one of many municipalities in the region and across the state where new solar arrays have been proposed or built in recent years.