Six in South Goa and seven in North Goa will have grid connected rooftop solar plants. 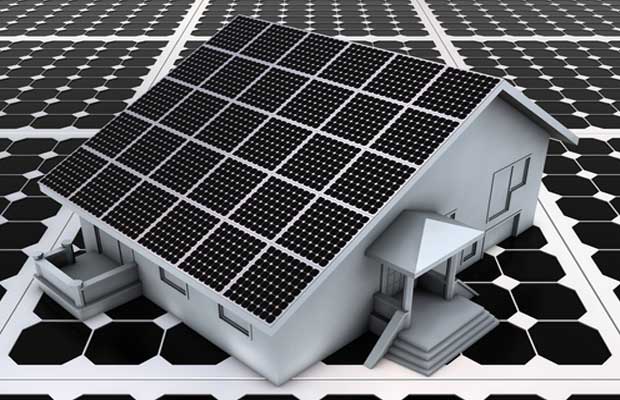 The Goa Energy Development Agency (GEDA) has identified 13 sub-division offices of the Goa electricity department that will be solar powered.

Out of the thirteen sub-division offices, six in South Goa and seven in North Goa will have grid connected rooftop solar plants.

GEDA has floated a tender for the 410 kWp grid connected rooftop solar PV power plant project along with their operation and maintenance for five years.

Further, the project will be funded under the integrated power development scheme (IPDS).

Besides, in the second phase, GEDA is planning to take solar power to educational institutions and has already received proposals from them.

Meanwhile, a total capacity of 425 kWp of solar power has been installed in Goa and connected to the grid through net metering which will also allow consumers to supply surplus power to the electricity department and earn from it.

These installations are at Raj Bhavan, MPT, PWD office, NIT and GEDA among other offices.

Solar installations can be installed on rooftops or they can be ground based within the premises.

The Goa state solar policy is in place and the government is now in the process of constituting a committee to frame the guidelines for the policy which will include details of loans and subsidies to be provided.