The technique involves ‘funneling’ of sunlight directly on to the power cells with least wastage. 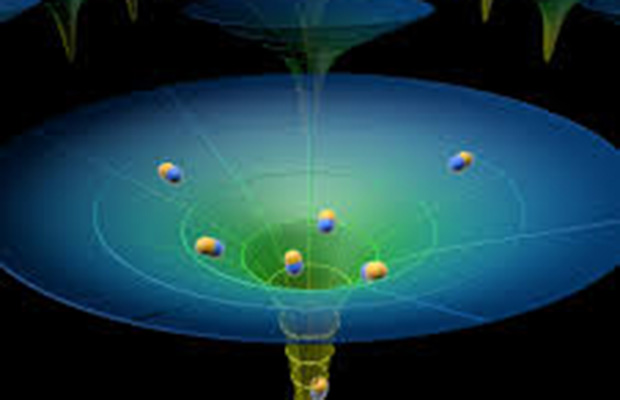 Scientists from the University of Exeter, England have developed a new technique to harness solar energy more efficiently.

The technique involves ‘funneling’ of sunlight directly on to the power cells with least wastage.

The technique is said to be three times more efficient than the traditional solar energy collection methods.

The scientists claim the headway to be a revolutionary step in the field of renewable energy. The new research would possibly decrease the size of the solar panel to that of a small book. This book sized panel, scientists say, would power an average sized house.

Adolfo De Sanctis, lead author of the program from the University of Exeter said, “The idea is similar to pouring a liquid into a container, as we all know it is much more efficient if we use a funnel. However, such charge funnels cannot be realized with conventional semiconductors and only the recent discovery of atomically thin materials has enabled this discovery.”

Scientists claim that the process would enhance the efficiency of the solar cell to 60 percent up from the traditional 20 percent.