France gains the 1st position due to an overall favorable environment for renewables, leading the G20 in investment attractiveness of renewables. 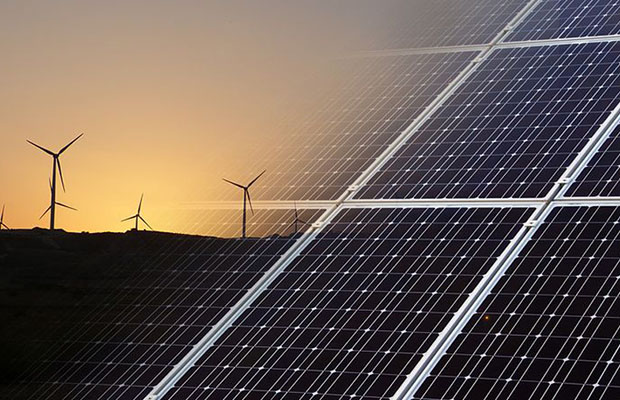 France has overtaken Germany as the most lucrative destination for renewable energy investment in the G20 bloc, Allianz Climate and Energy Monitor 2018 has found.

The report further mentioned that, “Overall, with four European countries on top of the list, Europe still leads the way in providing attractive conditions for investing in renewables.”

The research was jointly conducted by by the Allianz, NewClimate Institute and Germanwatch in the third year.

Continued strong policy signals and market certainty will be crucial for providing the private sector with the conducive environment it needs to ratchet up the deployment of renewables, the report indicated.

Despite high scores for several countries, no single country is yet close to becoming a role model. All countries still have considerable room for improving investment conditions to deploy renewables at the scale needed to reach Paris targets.

The report categorically summarizes that, among the G20, only Canada, France, Germany, Mexico, the UK and the US formally submitted a long-term decarbonization strategy that extends to 2050 to the United Nation’s body responsible for climate change issues (UNFCCC).

Of these, only the UK’s strategy proposes a full decarbonization of the power sector. The current US government no longer supports its own strategy, after stating its clear intention to withdraw from the Paris Agreement in 2017.