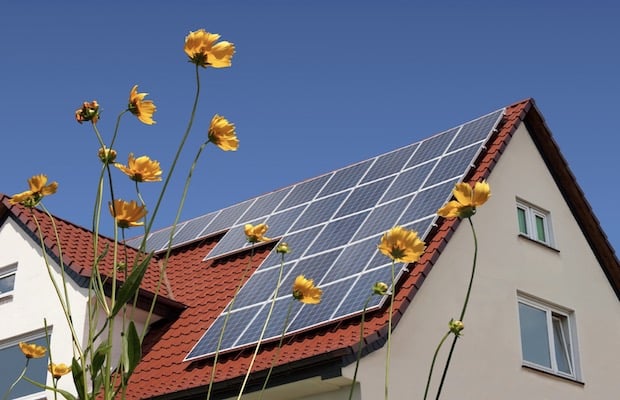 The Ministry of Ecological and Solidarity Transition in France recently announced the winners in the tenth round of tenders for commercial and industrial rooftop PV systems with generation capacities ranging from 100 kW to 8 MW. In total, 306 solar projects worth a combined 152 MW in generation capacity have been selected.

According to the list of winners that was published by the ministry recently, most of the 306 projects have an installed capacity of less than 300 kW. Moving on to the larger project sizes, 27 of the selected projects have a capacity greater than 1 MW, with the largest project being a 6.9 MW system. Technique Solaire Invest, which also won multiple smaller projects, grabbed the largest project in the Dordogne department.

The government noted that it will grant delays for the commissioning of projects as part of a recovery plan following the COVID-19 crisis. The country’s goal is to have up to 44.5 GW of cumulative installed PV capacity in 2028.

In April, we had reported that French energy major Total had won more than 135 MW of solar projects during the latest round of tenders conducted by the French Energy Regulatory Commission (CRE). The company has won the tenders through Total Quadran, a wholly-owned affiliate dedicated to developing and producing renewable energy in France. Out of an aggregate capacity won, Total secured 131 MW of capacity for ground-mounted solar parks, as well as 5.6 MW of solar in the French Overseas departments and collectivities.