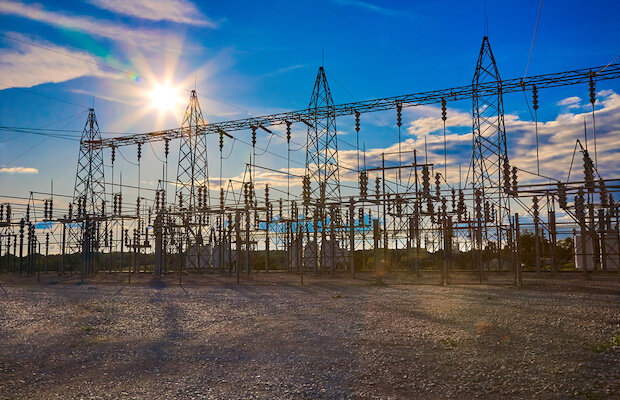 Singh said, “The Sub-station will be completed in two years and will supply power to Sitamarhi, Darbhanga, Madhubani, East Champaran, West Champaran and Sheohar districts of Bihar. This ₹620 Crore project of Government of India will enable quality power. In 4.5 years, the grid has been interconnected to form one national grid, fulfilling the cherished dream of One Nation, One Grid.”

This POWERGRID Sitamarhi Sub-station is being constructed by POWERGRID Mithilanchal Transmission Limited as part of the Eastern Region Strengthening Scheme-XXI project under Tariff Based Competitive Bidding route. The Sitamarhi Sub-station will be constructed along with associated 400 kV transmission line at an estimated cost of Rs 620 crore in an area of about 36 acres land at Parmanandpur, Distt. Sitamarhi in North Bihar.

This Sub-station along with associated transmission lines will facilitate in meeting the long-term power drawl requirement of West Champaran, East Champaran and Sitamarhi districts of Bihar and will further strengthen interconnection of the state with the National Grid.

Besides this, it will also facilitate additional power transfer between Bihar (India) and Nepal and would be an additional 400 kV Inter-State Transmission System (ISTS) source point in North Bihar. It will also help in resolving low voltage issues in Sitamarhi and Motihari areas.

Addressing on the occasion, Nitish Kumar said “I appreciate the Central government for its efforts and schemes in supporting the power scenario. This is an important Sub-station for improving power position of Bihar and will be an important link to the National Grid.”