A study on the development of the projects for Maharashtra is in an advanced stage at the Ujani dam, while the Jayakwadi dam was later added to the project. 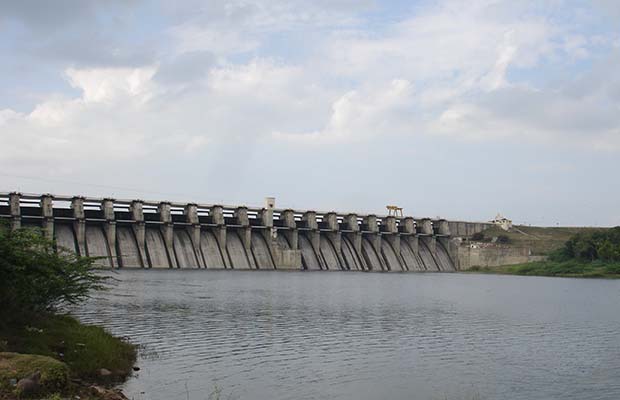 Marathwada Statutory Development Corporation (MSDC), a body formed by the state government, has come up with a plan to erect floating solar panels in the backwaters of Jayakwadi dam, located in Aurangabad district and Ujani dam in Solapur district to generate electricity.

A study on the development of the projects is in an advanced stage at the Ujani dam, while the Jayakwadi dam was later added to the project.

Chairman, MSDC, Bhagwat Karad told PTI, “The Jayakwadi dam, like Ujani, has widespread backwater, which can be used for installing floating solar panels for power generation. There is ample free space at the tail-end of the dam, which we are planning to use for (erecting) solar panels. Ujani and Jayakwadi dams come under the corporation’s jurisdiction. We have decided to seriously pursue the concept and come up with practical plans for setting up solar panels.”

Further, the plan has been upheld by MSDC on account of similar projects being put up for development in Kerala and West Bengal.

“Maharashtra also has widespread dams such as Ujani and Jayakwadi, which are under my jurisdiction. I have asked officials concerned to conduct a study on possibility of setting up solar panels on dam water”, Karad said.