In unison with Croatia’s wind energy company Encro, Finland’s renewable fund manager and developer Taaleri Energia has bought the Zadar Wind Farm in Croatia. Through this partnership, Croatia’s grid will get roughly 317 GWh of clean energy every year from 25 Nordex wind turbines, and the 111 MW wind farm located in the region of Zadar. The Zadar wind farm can provide electricity to roughly 85,000 homes and cut carbon emissions by about 78,000 tonnes yearly. 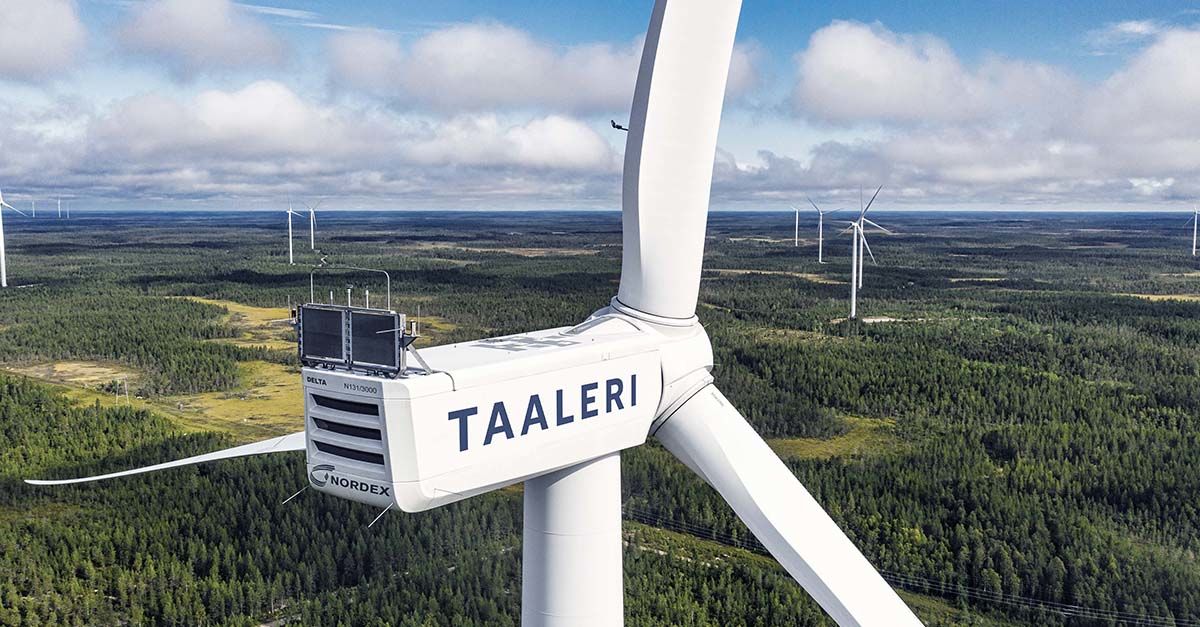 The construction of the Zadar Wind Farm project began in Croatia in the second quarter of 2021, and is expected to be operational in the fourth quarter of 2023. The project’s original developer, Encro, will offer technical and commercial management services in addition to construction management. Germany-based Nordex, which is among the world’s largest wind turbine manufacturers, will service and maintain the wind turbines as per a 30-year contract. Once the wind farm is operational, a long-term Power Purchase Agreement will be used to sell a sizeable share of the clean energy generated by the facility.

A subsidiary of the Spanish renewable energy firm ACCIONA, ACCIONA Energia, declared in July 2022, that it intended to construct two wind farms in Croatia that entail the 45 MW-capable Boraja II and the 27 MW Opor wind project. A 12-year Contract for Difference (CfD) was agreed with Croatia’s energy and gas regulator, HROTE, to support their construction. The CfD is a part of a plan by the Croatian government and HROTE to expand the production of renewable electricity. It was chosen following a competitive bidding process.

Earlier, the Taaleri SolarWind II fund invested in two ready-to-build wind farms in Poland, and acquired 100% ownership of the Mlawa and Grajewo wind farms with a combined capacity of 51.4 MW and also Invested in a 336 MW Wind Farm in Texas. Along with it, The Taaleri SolarWind II fund had also held the third closing with approximately EUR 320 million in total commitments.