Home » News » Every Single Village of India Now Has Access to Electricity: PM

Every Single Village of India Now Has Access to Electricity: PM

PM Modi tweeted that, “28th April 2018 will be remembered as a historic day in the development journey of India.” 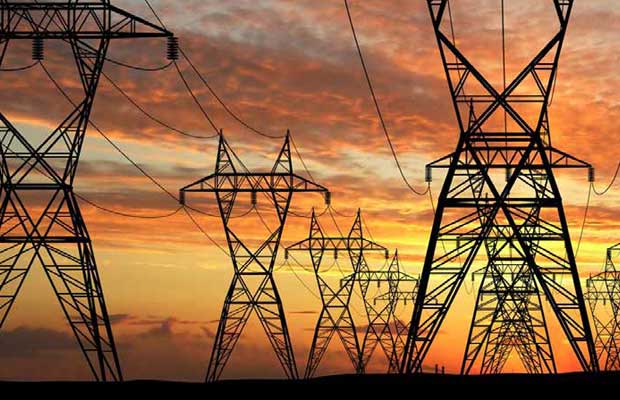 In a big move, the government has achieved its target to electrify all villages in the country well before the timeframe of May 2018 that set out by the Prime Minister Narendra Modi.

PM Modi tweeted that, “28th April 2018 will be remembered as a historic day in the development journey of India.”

By expressing happiness he added that, “We fulfilled a commitment due to which the lives of several Indians will be transformed forever! I am delighted that every single village of India now has access to electricity.”

“Leisang village in Manipur, like the thousands of other villages across India has been powered and empowered!” PM Modi added.

A village is now considered electrified only if the Gram Panchayat certifies that the basic infrastructure has been provided to the inhabited area, including Dalit hamlets, and 10 per cent% of the households are electrified, according to Central Electricity Authority (CEA).

The government is now aiming to supply electricity to every household and ensure reliable supply to individuals and commercial establishments.

Despite electricity has reached villages, the quality of supply remains an issue because loss-making state distribution companies often cut supplies to reduce losses.