Every Household to Get Solar Cooking Facilities in 4-5 Years, says Piyush Goyal 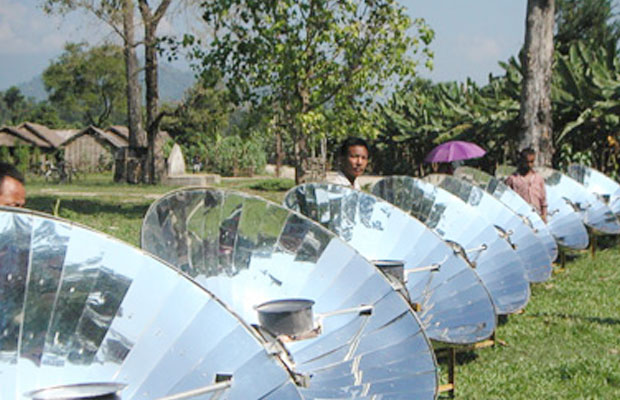 In order to reduce or entirely eliminate the pollution caused by the cooking in the kitchens, the Centre is planning to give solar cooking facilities that will carry induction oven for every household in the span of 4-5 years. The announcement was made by the Union Minister for Coal, Railways and Corporate Affairs, Piyush Goyal in Kolkata.

The Minister was speaking during an interactive session organized by the Indian Chamber of Commerce. He said, “The Union government plans to facilitate every rural household with solar panels, going a step forward, after introducing LPG under Pradhan Mantri Ujjwala Yojana.”

“We are planning to provide solar panels for electricity, batteries, and induction to ensure clean, pollution-free and energy efficient cooking system in the rural households,” the minister said.

He said that the government at the Centre is focusing on three basic facilities for the people of the country-electricity, clean water, and health infrastructure. “There is 100 percent surplus power in the country and adequate electricity for everyone. Gone are those days, when people used to discuss power cuts. The power supply has reached even the remotest villages of the country in the last four years.”

In a brief media interaction today, the Railway Minister came down heavily on the UPA government and the poor state of Railways in the past.