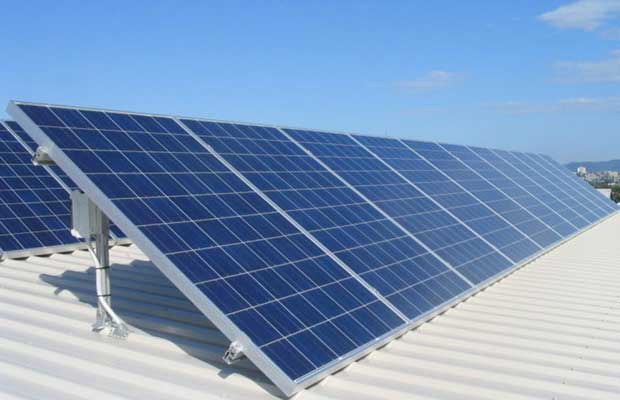 The European Commission has given its approval to a measure of providing stat sponsored financial support of 600 million euros innovative solar power installations in France.

The approval has been given under EU State aid rules which prohibits financial support by the government towards a business entity unless it is justified by reasons of general economic development.

Commissioner Margrethe Vestager, in charge of competition policy said, “Our future will be powered by renewable energy. The French initiative the Commission is approving today will encourage investment in innovative solar installations. It will contribute to France’s transition to low carbon, environmentally sustainable energy supply, in line with the EU environmental objectives and our state aid rules.”

This measure by the European commission is designed to encourage production of renewable electricity from innovative solar projects.

The indicative budget of 600 million euros is financed from the state budget of France and will support the development of an addition 350 MW of electricity generation capacity.

The recipients of this state aid will be selected through a tendering process which will be conducted in 2019 and the selected company can build either a rooftop, or a ground solar project between the range of 100 KW to 5 MW.

“The Commission found that the French scheme will encourage the development of innovative solar renewable energies and avoid overcompensation for the beneficiaries of the public support, in line with the requirements of the Guidelines,” a statement by the European Commission said.

The statement further noted that, “On this basis, the Commission concluded that the measure will help France boost the share of electricity produced from renewable energy sources to meet its climate targets, in line with the environmental objectives of the EU, without unduly distorting competition. “