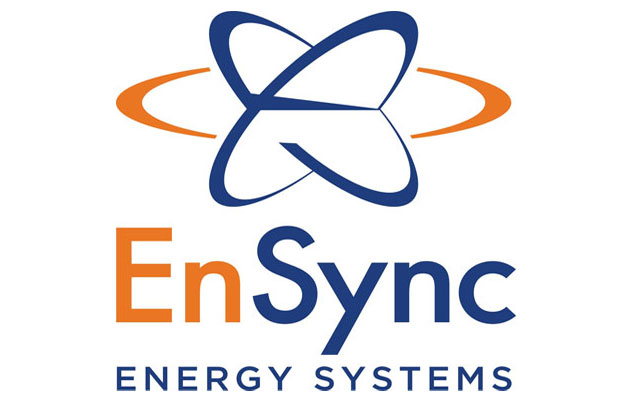 The PPA will bring the nonprofit incubator space nearly half a million dollars in savings during the terms of the agreement.

The alternating current, PV-only system directly serves the buildings’ loads, and a direct current system connected to the SuperModule stores energy for off-peak solar hours and for demand charge mitigation.
JWCC provides over 43,000 square feet of office space across six individual buildings to 16 resident agencies, including The American Cancer Society – Hawaii Pacific, The American Red Cross and The Maui Chamber of Commerce. The center also provides program space and support resources to over 250 community groups that together serve 30,000 Maui residents.

Beyond cost reductions from the lower PPA rate, JWCC will benefit from demand charge mitigation services, which will decrease the center’s utility bills by relying on energy storage to manage high demand charges.

Construction will commence in the coming months.