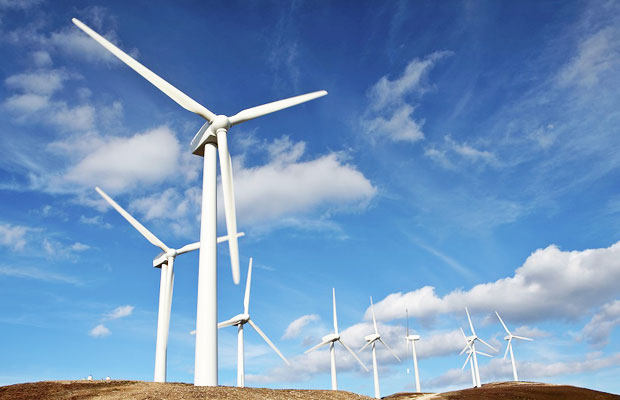 Further, the project is expected to come online in early summer 2019 and the energy from the project will be sold to T-Mobile US and Target Corp.

Also, the project will use 105 Siemens Gamesa 2.625 MW turbines with 120-meter diameter rotors installed by the balance of plant contractor MA Mortenson Company.

Moreover, the company is expecting a total capital investment of approximately USD 334 million in the project.

The company has purchased the project from Infinity Power Holdings, a joint venture between Infinity Renewables and MAP Energy, in February 2018 and then completed development prior to starting construction.

Commenting on the development, ENGIE North America, Senior Vice President and Head of U.S. Wind Development, and former CEO of Infinity Renewables, Matt Riley said, “We are excited to break ground on a second major project after completing the sale of our development portfolio to ENGIE just this past February.”

“Solomon Forks is a testament to the benefits of wind energy for customers and local communities, and we expect to have even more success expanding the use of wind energy in the United States in the coming years,” Riley added.