Through combining the decentralization of blockchain with solar cells, energy storage and other hardware, we hope to accelerate the power reform in off-grid areas, said Kaikai Yang, Founder and CEO, Energo Lab Foundation. 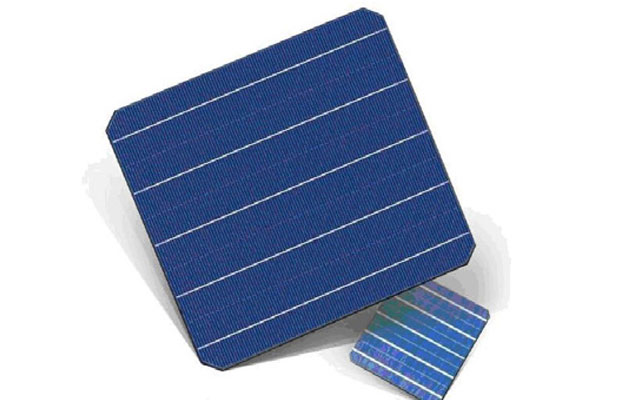 Energo Foundation has implemented Qtum blockchain platform in its latest cooperation with First Gen, the largest producer of clean energy in the Philippines, on the company’s blockchain microgrid project.

At the core of Energo Labs is the Qtum blockchain platform and a decentralized system designed for the measurement, registration, transaction, and settlement of clean energy in local micro grids.

As the first application of its kind based on the Qtum chain, Energo counts Clean Energy Access Network (the largest decentralized energy organization in India), Power for All, and Alliance for Rural Electrification as its partners.

Commenting on the development, Energo Lab Foundation, Founder and CEO, Kaikai Yang said, “Through combining the decentralization of blockchain with solar cells, energy storage and other hardware, we hope to accelerate the power reform in off-grid areas and devote itself towards making clean electricity more accessible to residents in remote areas in the near future.”

On the De La Salle University campus microgrid project, Energo makes use of the decentralization of the blockchain to ensure that users between buildings can directly conduct peer-to-peer electricity transactions and that the supply and consumption of electricity in the building remains balanced.

Meanwhile, the smart meter system can effectively record a series of transactions and ensure the security of data storage.

In addition, Energo has donated a hardware system to De La Salle University that can load 10 kilowatts in a bid to promote the use of green energy on the campus.

The system is expected to save up to 1.2 million Philippine pesos in electricity expenditures over the next 20 years.