Upon completion, the facility is expected to produce around 70 GWh of electricity every year, while avoiding the annual emission of over 25,600 tons of CO2 into the atmosphere. 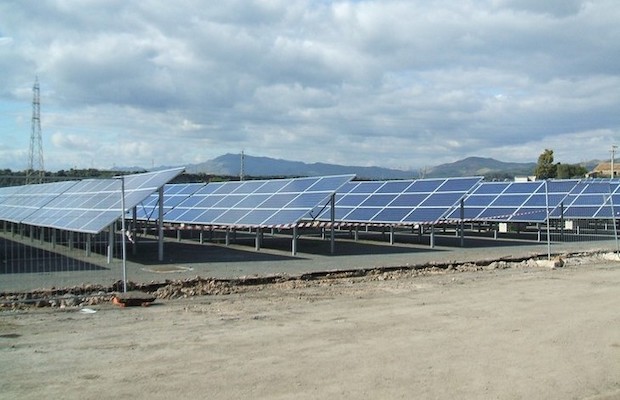 The PV facility, which is located in Lusaka South Multi-Facility Economic Zone in the country’s south, is part of the World Bank Group’s Scaling Solar programme carried out by Zambia’s Industrial Development Corporation (IDC), which awarded EGP in June 2016 the right to develop, finance, construct, own and operate the plant.

“With the connection to the grid of Ngonye in Zambia, we are reconfirming our commitment to helping the country leverage on its vast wealth of renewable resources, which poses a great opportunity for growth,” said Antonio Cammisecra, Head of Enel Green Power. “Through this project, we are boosting the government’s ambitious push to improve access to electricity throughout the country, while diversifying its generation mix to hedge against severe drought and climate change effects. This successful project also confirms that effectively-designed development programmes, like Scaling Solar, are key to attracting private renewable investments in Africa.”

The Ngonye solar plant, which is owned by a special purpose vehicle 80% held by EGP and 20% by IDC, is supported by a 25-year power purchase agreement signed with Zambia’s state-owned utility ZESCO. Once fully up and running, the facility is expected to produce around 70 GWh per year, while avoiding the annual emission of over 25,600 tons of CO2 into the atmosphere.