Electric two-wheeler maker Okinawa has revealed that it has resumed operations at its plant in Bhiwadi, and corporate office in Gurugram with 25% workforce. 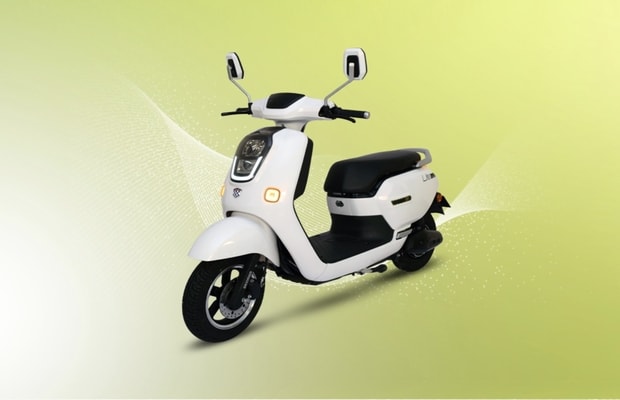 Electric two-wheeler maker Okinawa has revealed that it has resumed operations at its plant in Bhiwadi (Rajasthan), and corporate office in Gurugram (Haryana), with 25 percent workforce. The company said it will maintain safety measures at its offices, manufacturing unit and dealership networks as it begins business activities.

It has also issued an advisory to its dealership network, which too will be operating with 25 percent staff, the firm issued in a statement.

All the products will be sanitised at the plant before being dispatched and the exercise will be repeated again when dealerships receive them, the company added.

“As the government has announced relaxation in economic activities, we have decided to resume business operations gradually, maintaining all the precautions,” Okinawa Managing Director Jeetender Sharma said.

Hence, the company is ensuring the safety and sanitation of all the touchpoints, he added.

In April, Inox wind, a leading wind energy solutions provider in India, had announced that it had reopened its manufacturing facilities across the country. After lockdown order issued by the government in the wake of containment of coronavirus pandemic, Kailash Tarachandani-led company had earlier on March 26, 2020, suspend operations at all its three manufacturing sites situated at Ahmedabad, Barwani and Una in the states of Gujarat, Madhya Pradesh, and Himachal Pradesh respectively.

The firm had issued in a statement that after “obtaining requisite permission from concerned district administration, it has now resumed operations at all its three manufacturing plants in compliance with all the safety guidelines and directives issued by the Central and State Governments and local administration to safeguard the employees, labourers and all other stakeholders to prevent the spread of COVID-19.”

In January, the Society of Manufacturers of Electric Vehicle (SMEV) had said that the mass segment electric two-wheelers makers are learning to “live without government support” as the FAME II scheme to promote electric mobility has not met its objective. The industry body said that after getting a “shock” when FAME II was implemented from April 1, 2019, the industry has devised ways to keep afloat by selling low to mid-speed vehicles, which don’t qualify for incentives at a heavy discount but incurring losses in the process.