Further, the Zambian project is promoted by Enel company and will also be supported by loans from the IFC, World Bank Group member, and IFC-Canada Climate Change Program. 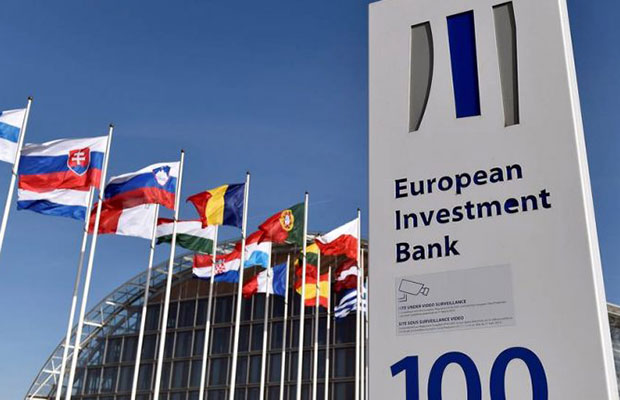 Further, the Zambian project is promoted by Enel company and will also be supported by loans from the IFC, World Bank Group member, and IFC-Canada Climate Change Program.

The European Investment Bank’s move has come in order to back the development of solar power on the African continent.

Moreover, the project will be built by Enel Group and Zambia’s Industrial Development Corporation (IDC). It will be located in the Lusaka South Multi-Facility Economic Zone.

Commenting on the development, European Investment Bank, Vice-President, Andrew McDowell said, “The ongoing initiative to standardise both tendering and financing processes is creating economies of scale for solar projects across the African continent, improving economic viability and resulting in the development of solar power in smaller markets and developing countries. After recent support for solar projects in Morocco and Kenya, the EIB is very proud to support Zambia in exploiting this abundantly available resource for the benefit of its citizens.”

Meanwhile, the facility is expected to produce around 70 GWh on annual basis. Also, it will help Zambia in reducing shortages and diversify its energy generation mix.