EIB has announced that it will provide EUR 100m to BDMG to support climate action projects in Minas Gerais, Brazil. 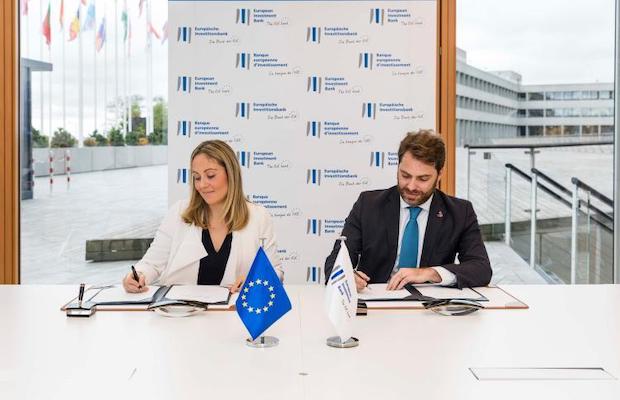 “Private companies and also municipalities will be able to benefit from the advantageous financing conditions of the EU bank, both in terms of long tenors and interest rates, to implement projects promoting renewable energy generation and energy efficiency technologies,” the bank issued in a statement.

EIB funds will be allocated to renewable energy projects, such as small-scale solar photovoltaic plants and run-of-the-river hydropower plants, thus contributing to reducing CO2 emissions in the country. These investments will increase the country’s renewable and clean energy production capacity while securing energy supply.

The EU bank is providing this finance, which will cover up to 75 percent of the final project investment cost, in the framework of the 2014-2020 lending mandate for Latin America. This agreement is therefore covered by the EU guarantee. By supporting this project, the EIB is contributing to the achievement of the United Nations’ Sustainable Development Goals, ensuring access to affordable, reliable, sustainable and modern energy while fighting climate change.

The different schemes under this programme will be carried out over the next four years, up to 2023, and their implementation is expected to provide jobs for around 700 people.

EIB Vice-President Emma Navarro, responsible for EIB operations in Latin America and for the Bank’s climate action, said that the agreement demonstrates the EIB’s commitment to tackling climate change and its willingness to continue leading the mobilisation of the finance needed for the transition to a low carbon economy worldwide.

“This operation is a perfect example of our priorities in Latin America: promoting sustainable and inclusive economic growth by boosting investments that help to reduce CO2 emissions. We are happy to join forces with Banco de Desenvolvimento de Minas Gerais to achieve these goals and to contribute to the development of clean energy sources in Brazil,” Navarro added.