The Egyptian government is moving forward on a mega project that involves private sector companies building solar and wind plants under a FiT scheme. 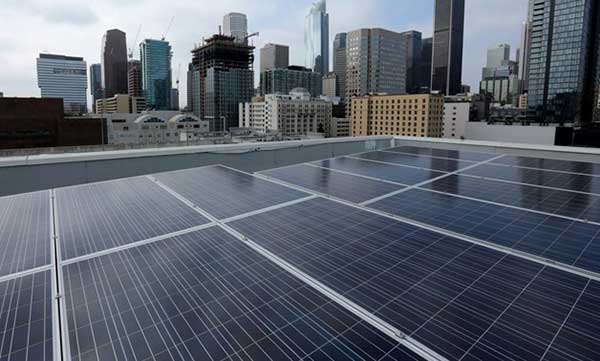 The Multilateral Investment Guarantee Agency (MIGA), a member of the World Bank Group has announced a guarantee of $102.6 million for the construction of six power plants in Egypt.

The power plants will collectively have a combined capacity of up to 250MW, and represent the first set of a total of 12 projects approved by MIGA’s board in support of the country’s Solar Feed-in Tariff (FiT) programme, MIGA said in a statement.

The statement explained that the guarantees are being provided against the risks of expropriation, transfer restriction and inconvertibility, breach of contract, and war and civil disturbance, it stated.

The Egyptian government is moving forward on a mega project that involves private sector companies building solar and wind plants under a FiT scheme.

The European Bank for Reconstruction and Development (EBRD) also approved financing a total of 16 solar projects in Egypt at a total capacity of 750 megawatts with $500 million under the same scheme.