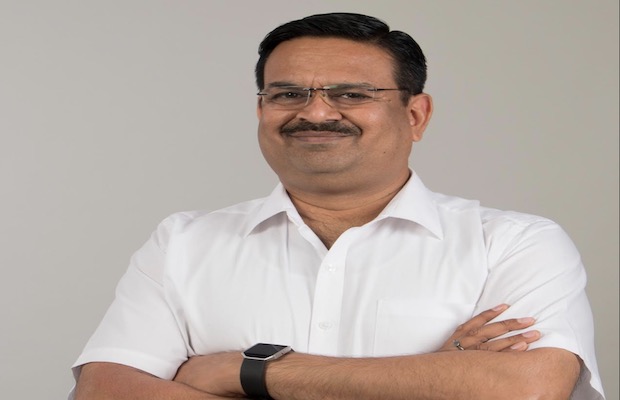 Energy Efficiency Services Limited (EESL), a joint venture of PSUs under the administrative control of the Ministry of Power, Government of India, has announced the appointments of Venkatesh Dwivedi as Director of Projects, and the appointment of S. Gopal as Director (Commercial).

Venkatesh Dwivedi, who was working as EESL’s Chief Operating Officer, has assumed charge as Director (Projects).

Prior to this he was the National Programme Manager for Street Light National Programme (SLNP) and was also the first project manager of EESL’s flagship schemes Unnat Jyoti by Affordable LEDs for All (UJALA). He has over 25 years of executive experience and worked across operations, technical services, project management and business development in the energy sector.

In his previous role, he was managing the financial and commercial activities of EESL including financial planning, resource mobilization, treasury management, budgeting & MIS. A career finance professional, Gopal brings with him a rich experience of over 24 years of managing diverse financial operations of Power Grid Corporation of India.