EDF, Capgemini to Offer Smart Meters and Grid Across key Markets Including India 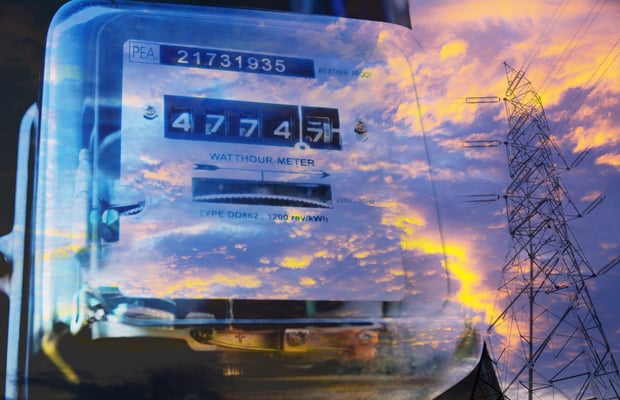 EDF International Networks, a subsidiary of the EDF Group, and Capgemini have signed a partnership agreement to combine their expertise and together confirm their position as major players for emerging smart grid projects worldwide.

The firms stated that the control of consumption and the development of renewable energies has become key in the context of the global energy transition. As a result, the demand for smart metering and smarts grids solutions is growing rapidly. Relying heavily on digital tools, smart grids provide in-depth knowledge of electricity supply and demand and enables the decentralized development of renewable energies as well as electrified uses. By relying on digital tools, it becomes possible to “decode” traditional electrical infrastructures and recover valuable data.

This data can be used to accurately determine the energy consumption of a neighbourhood, to forecast the next day’s consumption, and also to manage the renewable energy production of a wind farm or a set of photovoltaic panels. These innovations, including smart meters, software and applications, allow to adjust supply to demand and thus ensure the balance of the distribution networks.

Further adding that between 2014 and 2019, the deployment of smart metering in Europe increased from a 24 percent penetration rate to around 50 percent, compared to 65 percent in North America. This rate is expected to exceed 70 percent in both regions by 2024. At the same time, projects are multiplying in Asia. India is entering the race, aiming to deploy more than 250 million smart meters in the coming years.

In India, EDF International Networks is particularly well established, with local teams that have already installed nearly 100,000 prepayment smart meters with the aim of reaching, as a first step, 5 million meters.

The EDF Group, through its subsidiary, EDF International Networks, has extensive experience in large-scale smart metering solutions. With the deployment of smart metering in France, the electricity distribution industry is recognized for its technical and technological know-how in the service of great industrial success. Capgemini on the other hand has led more than 75 projects in the first wave of smart metering, in an end-to-end position, from consulting, deployment, systems integration to metering infrastructures operations.

By signing a Memorandum of Understanding (MoU), the two firms are combining their expertise, resources and geographical presence to build common offerings. The aim is to position themselves together on smart metering projects and smart grids initiatives that are emerging around the world.

Marie-Line Bassette, Chief Executive Officer of EDF International Networks, said “the complementary nature of the expertise of two French industry leaders, their resources and their geographical locations, gives us the opportunity to build a unique offering on the market and to contribute to the energy transition.”