Ecoppia Scientific Ltd, the Israel-based leader in water-free solar panel cleaning robots, has raised USD 82.5 million from institutional investors in its initial public offering (IPO) in Tel Aviv. That has supported the firm’s IPO completion with the public. Listing should happen this week. 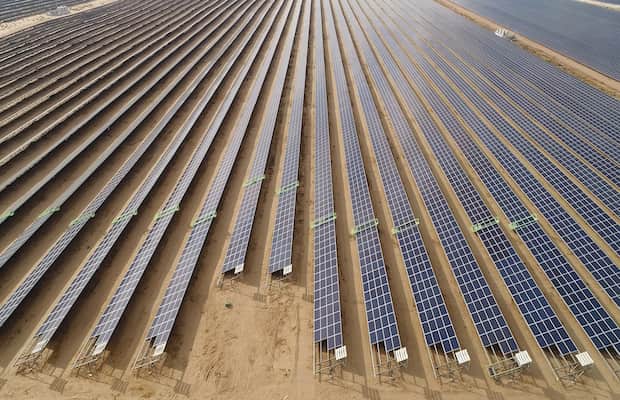 The IPO values the company at around USD 300 million, it said in a press release on Tuesday.

Ecoppia completed the floatation on the Tel Aviv stock exchange after a public tender phase in which it offered stock for only USD 1.5 million. An institutional tender round followed and attracted USD 144.7 million in demand, while only USD 83.3 million was accepted.

The firm has been pushing its waterless solutions using robotic cleaning for the solar sector now, and had some success in India too, with its installations working at well known solar parks like Bhadla, Rajasthan for specific developers. With a lot of solar growth happening in arid regions, the firm sees a bright future for its waterless cleaning solutions.

Ecoppia had secured a USD-40-million financing commitment from the US-based CIM Group in July last year, a move that made CIM its largest investor after the founders, Eran and Moshe Meller who held 21 percent each of the company’s stock.

The company counts France’s Engie, EDF, Finnish utility Fortum Oyj, private equity firm Actis and others among its large clients. The firm had claimed 16 GW of signed agreements in place, with more than 10 GW of the orders received over the last four quarters.

In India, it faces competition from water based options, besides the issue of labour, which is much cheaper than in other markets. Some Indian startups like Skilancer and Nocca Robotics have also pushed out with their own robot cleaning solutions. The threat of Chinese competition is of course ever present, especially in a market expected to be $1.25 billion by 2025. With its access to public markets, Ecoppia just ensured a clear advantage for itself. That might even mean some local acquisitions in the near future, we believe. Watch this space!