The site is developed by the Engie Solar India, a subsidiary of energy multinational ENGIE Group. 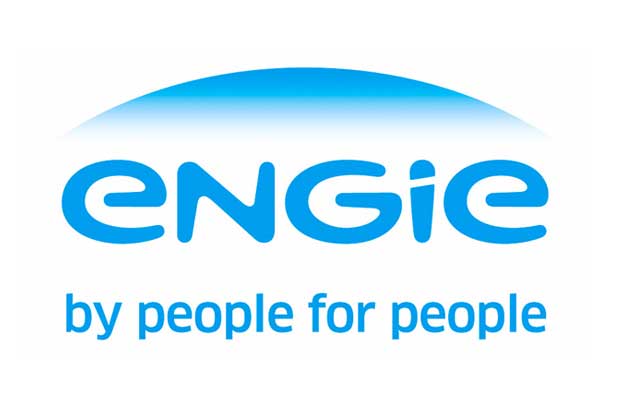 Robotic PV cleaning solutions provider, Ecoppia has completed the deployment of hundreds of its automated systems in the 2,255 MW Bhadla Solar Park in Jodhpur, Rajasthan.

The Bhadla Solar Park is located in a vast desert area and is developed by the Engie Solar India, a subsidiary of energy multinational ENGIE Group.

The site is prone to frequent dust storms, which  reduce energy generation by as much as 40 per cent in a matter of minutes.

Ecoppia said in a statement that its solution is able to maintain peak energy production and restore panels post-storm in just hours – without water or external electricity consumption: with the deployment of Ecoppia across its site, ENGIE is expected to save over 1.5 billion of liters of water, and reduce its operating expenses drastically.

Commenting on the development, Engie Solar India, said, “We expect to harness Ecoppia’s revolutionary cleaning system to dramatically raise output and lower costs. This type of technological breakthrough not only benefits our own business interests, but the solar energy sector as a whole.”

“We are proud to be one of the world’s first solar energy providers to adopt Ecoppia’s cutting-edge, autonomous robotic panel cleaning paradigm,” the company added.

Further, the company is expected to top 1 GW of deployments in Bahdla Park alone, and over 2GW across India.

Ecoppia is the world leader in robotic PV cleaning solutions, cost-effectively maximizing the performance of utility-scale installations world over.