EBRD will provide Terna Energy with a EUR 18 million investment in the Greek company’s successful issuance of a seven-year EUR 150 million green bond. 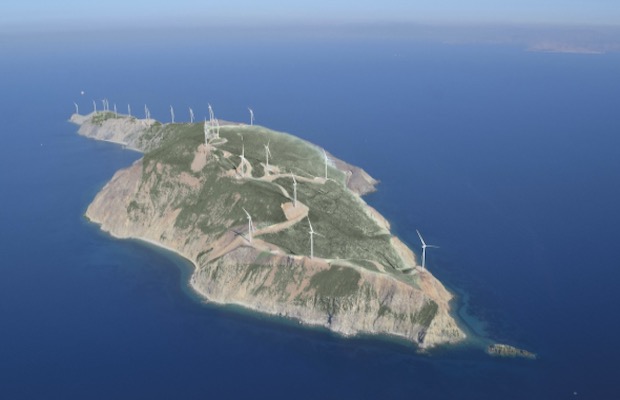 The European Bank for Reconstruction and Development (EBRD) has announced that in an attempt to step up its efforts to support renewables in Greece, it will provide Terna Energy with a EUR 18 million investment in the Greek company’s successful issuance of a seven-year EUR 150 million green bond.

The funds will finance additional investments in renewable energy projects in Greece. The projects will also contribute to the country’s target of increasing the share of renewable energy to 35 percent of its total energy consumption by 2030. The investment is part of the EBRD’s Greek Corporate Bonds Framework, developed to extend the Bank’s support for the local corporate bond market and to strengthen its long-term viability.

Terna is the largest wind-electricity producer in Greece. It has 1,512 MW of renewable energy power plants in operation or under construction, primarily wind farms, located in Bulgaria, Greece, Poland and the US.

The EBRD’s participation in the bond issuance is expected to boost market confidence and contribute to building scale and critical mass for listed bond issuances. This can demonstrate the use of a financial instrument that is not yet widely utilised by Greek corporates, including the issuance of green bonds.

In September, we reported that the bank pledged fresh funds to support Kazakhstan’s drive as a regional leader to promote renewable energy, with the help of a second phase of the Bank’s Kazakhstan Renewables Framework of up to EUR 300 million. The facility will promote solar, wind, hydro, biogas, distribution and transmission projects and is expected to reduce CO2 emissions by at least 500,000 tonnes per year.