EBRD will together with its partners support a pioneering solar energy plant in Jordan with a financial package of up to USD 35 million. 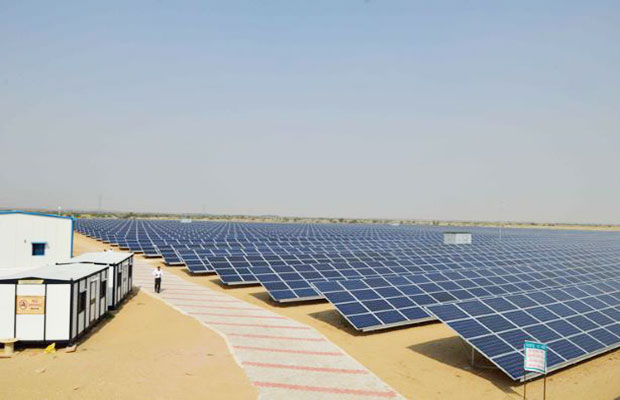 The European Bank for Reconstruction and Development (EBRD) has announced that it will together with its partners support a pioneering solar energy plant in Jordan with a financial package of up to USD 35 million. The project will enable the telecoms operator Orange Jordan to cover part of its demand with clean energy generated in solar plants.

The investment will be the largest private-to-private solar project in Jordan yet, benefiting from new regulations that allow private consumers to establish their own energy facilities under a process known as “wheeling” that transports electricity from within the grid to facilities outside the grid’s boundaries.

The solar plants have been developed by the Jordanian company Kawar Investment, engineered, procured and constructed by Kawar Energy and are located in the King Hussein Bin Talal Development Area, the Mafraq governorate and the Amman governorate, with a total capacity of 37 MW. The operation and maintenance arm of Kawar Energy will be handling the O&M of all three solar parks for the next 20 years.

The financing is provided by the EBRD with a loan of up to USD 15 million, the Jordan Kuwait Bank PSC (JKB) with USD 9.0 million, the Arab Jordan Investment Bank (Qatar) with USD 6.0 million and the Climate Investment Funds’ Clean Technology Fund with USD 4.6 million.

The three plants are expected to generate around 70 GWh per year in total, reducing CO2 emissions by 41,500 tonnes annually. With support from the EBRD, the local renewable energy sector has increased capacity from around 20 MW to over 1,000 MW between 2012 and 2019, with an estimated 1.2 GW under construction or development.

Since 2012, the EBRD has provided over €1.3 billion to 43 projects in Jordan, including more than €596 million in loans to 13 projects in the country’s power sector.