Duke Energy has announced that it has updated its efforts to address climate change with a new goal of 16 GW renewable energy capacity by the end of 2025. 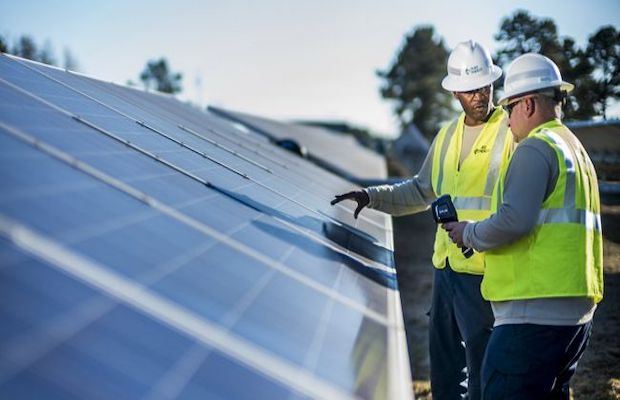 In two reports released recently, Duke Energy has announced that it has updated its efforts to address climate change. The firm intends to cut carbon emissions to net-zero by 2050 and moved toward that goal last year. Furthermore, the company has also set a new goal of 16 GW renewable energy capacity by the end of 2025.

The company stated that it had cut its carbon emissions an additional 8 percent in 2019 from 2005 levels, for a total reduction of 39 percent.

In addition to renewable energy, to make its carbon reduction goals, the company also claims that it realises that it must continue to retire coal-fired plants and rely on existing nuclear and natural gas generation to maintain reliability and affordability.

As the company highlighted in its Sustainability Report, helping customers manage their energy use is one of the company’s long-standing programs. Smart meters have been installed for more than 80 percent of the company’s customers, about 2 million meters in 2019. The meters provide real-time information so customers can make better decisions about how they use energy.

The company also unveiled other programs to engage customers, including an interactive outage map for restoration information, and a mobile app to pay bills, check outage status and start, stop or transfer service on the go.