The Columbia Solar Power Plant will be built on 580 acres in Fort White (Columbia County) Fla., off of Fry Road. 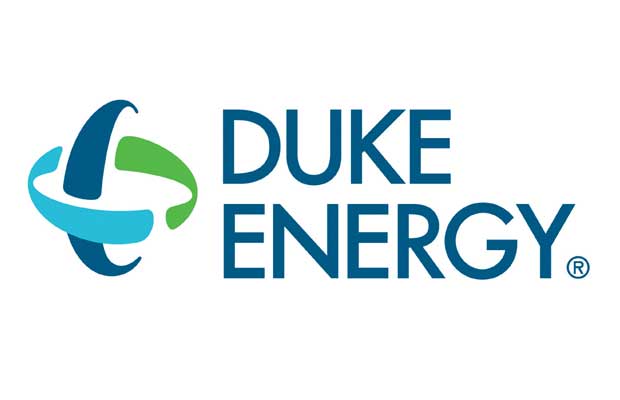 Duke Energy Florida has announced the location of its newest universal solar power plant, which will provide cleaner, smarter energy solutions to benefit its Florida customers.

The Columbia Solar Power Plant will be built on 580 acres in Fort White (Columbia County) Fla., off of Fry Road.

The 74.9 MW plant will consist of approximately 245,000 solar panels on the site, which will produce enough carbon-free energy to power over 20,000 average homes at peak production.

The company expects to break ground on the Columbia solar plant next year, with full operation in March 2020. The solar power plant will be owned, operated and maintained by Duke Energy Florida and developed by Core Solar, which has constructed other solar projects in Florida.

Commenting on the development, Duke Energy Florida, President, Catherine Stempien said, “Together, the Hamilton and Columbia solar power plants are expected to eliminate approximately 645 million pounds of carbon dioxide emissions in Florida each year upon commercial operation. That’s the equivalent of taking 63,000 passenger cars off the road.”

“These projects represent our commitment to more fuel diversity in the state and to rapidly expand renewable generation for our Florida customers’ benefit,” Catherine added.

Hamilton and Columbia are the first projects the company has announced as part of Duke Energy Florida’s commitment to construct or acquire 700 MW of solar generation between now and 2022.

“We applaud Duke Energy Florida for proactively working with stakeholders to embrace smart, 21st-century technologies that are good for consumers and the environment,” said Dr. Stephen A. Smith, Executive Director of the Southern Alliance for Clean Energy.

“Pursuit of large-scale solar, electric vehicles and battery storage are positive steps for our energy grid and the Sunshine State. We welcome Duke Energy’s willingness to work with stakeholders on data collection and any rate design changes impacting customer-owned demand side solar,” Dr. Stephen added.