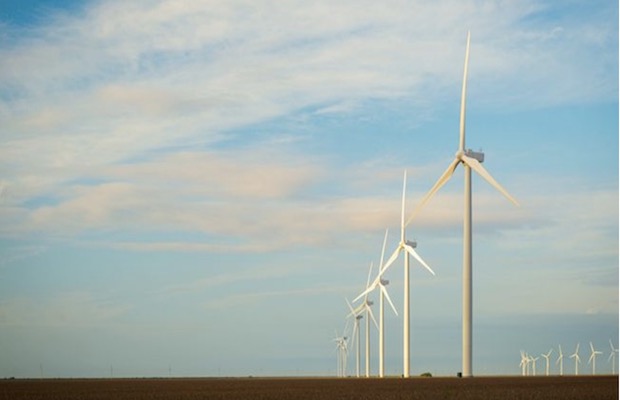 Duke Energy Renewables, a commercial business unit of Duke Energy has announced that its 200-megawatt (MW) Mesteño Wind power project in Starr County, Texas began commercial operation on December 31, 2019. It is the company’s fourth wind generation facility in Starr County and its eleventh in Texas.

The project’s output will be sold into the ERCOT market and Duke Energy Renewables has entered into a long-term hedge agreement covering the majority of the expected wind energy production.

Mesteño contains turbines 590.5 feet tall – some of the tallest wind turbines in the United States. The tall tower turbines harness stronger winds, which result in an increase in wind energy production. Vestas supplied 56 3.6-MW turbines for the site.

“We’re excited to bring another wind project online in Texas and plan to continue investing in renewable energy in the state,” said Rob Caldwell, president of Duke Energy Renewables. “This project will deliver clean energy and significant economic benefits.”

During peak construction, the wind project created approximately 200 jobs. It will also deliver more than USD 16 million in tax revenue over the first 10 years of its operation.

“We’re pleased to expand our tall tower technology and V136-3.6 MW platform,” said Chris Brown, president of Vestas’ sales and service division in the US and Canada. “The combination of taller towers and V136-3.6 MW technology is perfectly designed to extract the abundant resource at the site, and deliver low-cost, reliable energy to the community and customer.”

The 200-MW Mesteño wind facility will produce enough energy to power about 60,000 average homes. Amshore US Wind provided development support for the project, and Wanzek Construction is the contractor.

Duke Energy is one of the nation’s top renewable energy providers – on track to own or purchase 8,000 megawatts of wind, solar and biomass energy by the end of 2020.