Dominion Energy has been ranked based on its addition of 247 MW of solar generation during 2017. 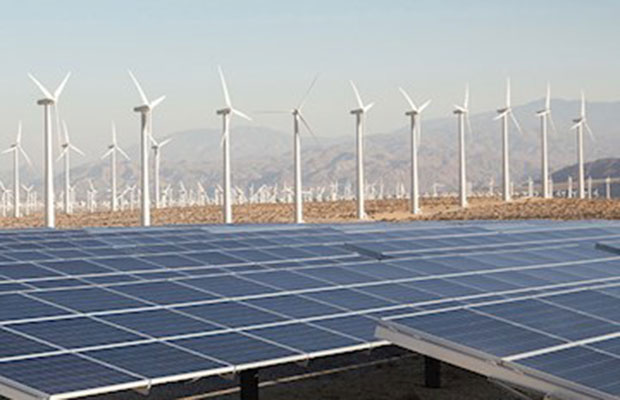 SEPA is a non-profit organization dedicated to working with electric power stakeholders.

Dominion Energy has been ranked based on its addition of 247 MW of solar generation during 2017.

In the past few years, the company’s development of solar has grown rapidly. Since 2015, it’s solar capacity in Virginia has increased more than 630 percent, a factor that has boosted the state’s solar ranking as well.

Virginia was ranked 10th in the nation in solar capacity for 2017 by the Solar Energy Industries Association, largely due to Dominion Energy’s solar projects.

The company has a total solar capacity of 746 MW under operation or development in the state. That’s enough to power 186,000 homes at peak solar production and represents nearly enough solar panels to stretch across the country from Miami to Seattle.

In next 15 years, the company’s solar fleet could expand by at least 4,720 MW of capacity, according to the company’s Integrated Resource Plan filed yesterday with the Virginia State Corporation Commission.

That’s enough energy to power 1.18 million homes at peak sunlight and a nearly 50 percent increase over the forecast of 3,200 MW presented last year.